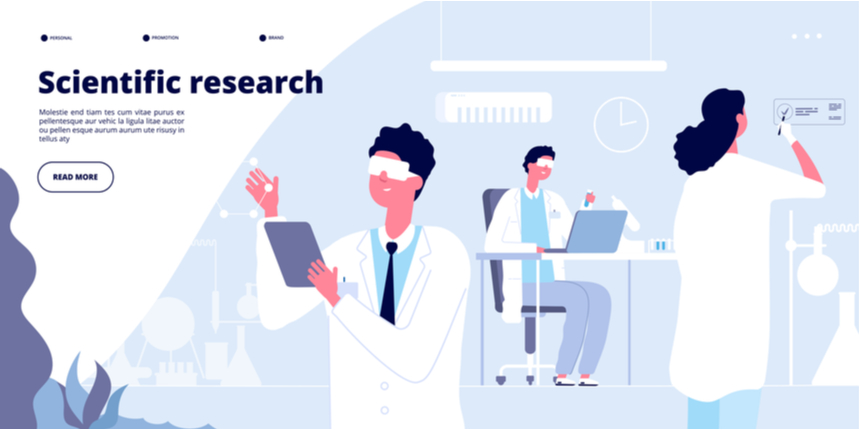 NEW DELHI: In the recently-released Nature Index table 2020, India is placed twelfth globally in science research output by Nature Index in 2019, ranked by country or territory. The Indian Institute of Science, IISc, Bangalore was first in 2019 among all Indian institutions.

The top five positions have gone to the United States of America, China, Germany, United Kingdom and Japan. India is after Spain and just ahead of Italy.

Homi Bhabha National institute, Mumbai, was behind IISc in the second position, followed by Indian Institute of Technology Bombay, IIT Madras and Indian Institute of Science Education and Research (IISER) Kolkata on the third, fourth, and fifth positions respectively in 2019.

The Nature Index Annual Tables 2020 is based on the research published in the 82 scientific journals covered by the Nature Index and selected by a panel of 58 researchers in the natural sciences.

Publications from January 1 to December 31, 2019 are considered. The research output is the cumulative count of total publications in four subjects of natural science journals including chemistry, physical sciences, life sciences, and earth and environmental sciences.

India is twelfth in the country-wise ranking in Nature Index publications and, from 2018 to 2019, it has improved its share score by 4.7%. However, only three Indian institutions feature in the list of top 100 rising academic institutions globally. These include IISER Kolkata at 57; IIT Madras at 77; and IIT Guwahati at 100. In the top position is University of Chinese Academy of Sciences. In fact, out of 100 rising institutions, the top 43 are all in China. 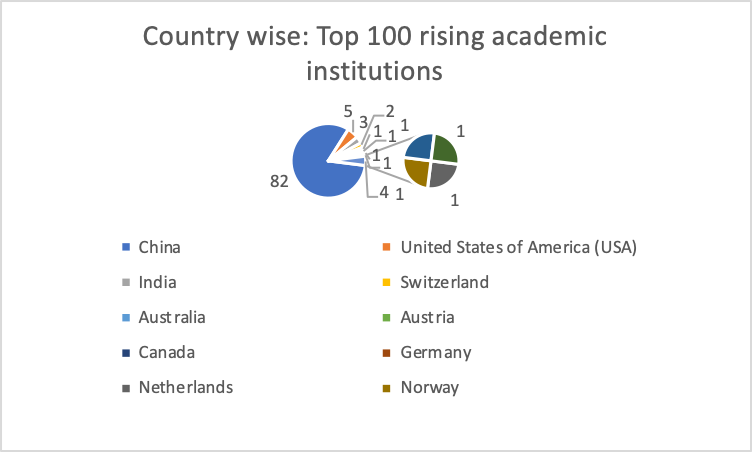 Only six institutions published more than 100 research paper in 2019, all of them public. None of the private institutions had a count of over 20 in 2019.

The table below clarifies the status of top 20 institutions in public and private categories, ranked in 2019.

*The change in adjusted Share accounts for the small annual variation in the total number of articles in Nature Index journals. Share values have been adjusted to 2019 levels to calculate the percentage change.