Want number of Indian students in France to climb to 20,000 by 2025: French minister

The French foreign minister interacted with students at Lady Shri Ram College and stressed that gender balance was a necessity in the field of education. 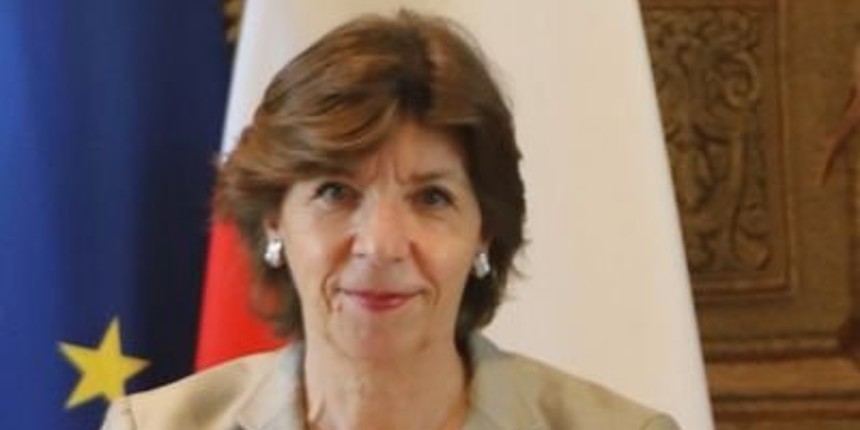 NEW DELHI: France wants the number of Indian students in the country to rise to 20,000 by 2025, French Foreign Minister Catherine Colonna said on Wednesday. Colonna is currently on a three-day visit to India.

"We want the number of Indian students to rise up to 20,000 by 2025. I know it's an ambitious target, but I also know that between India and France, sky is the limit," she said during an interaction with students at the Lady Shri Ram College here.

The French minister stressed that gender balance was a necessity in the field of education. "Much has changed when it comes to gender balance but we are still not there yet," she said.

As part of her official visit from September 13-15, Colonna will travel to Mumbai for engagements with industry leaders and site visits on Thursday. She will also hold talks with External Affairs Minister S Jaishankar on September 14 "on bilateral, regional and international issues of mutual interest". 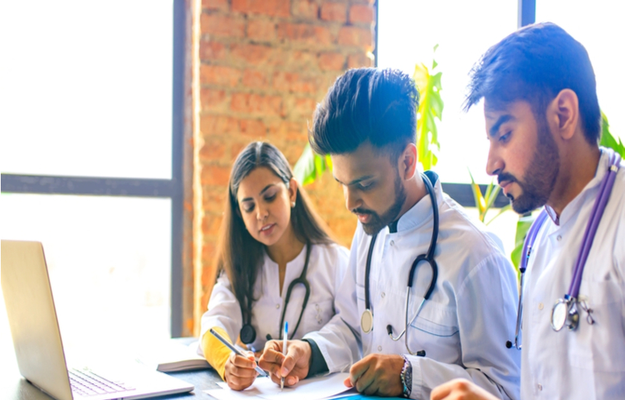