Dharmendra Pradhan was speaking at a meeting presided over by prime minister Narendra Modi also attended by heads of centrally-funded technical institutions, including IITs and IISc. 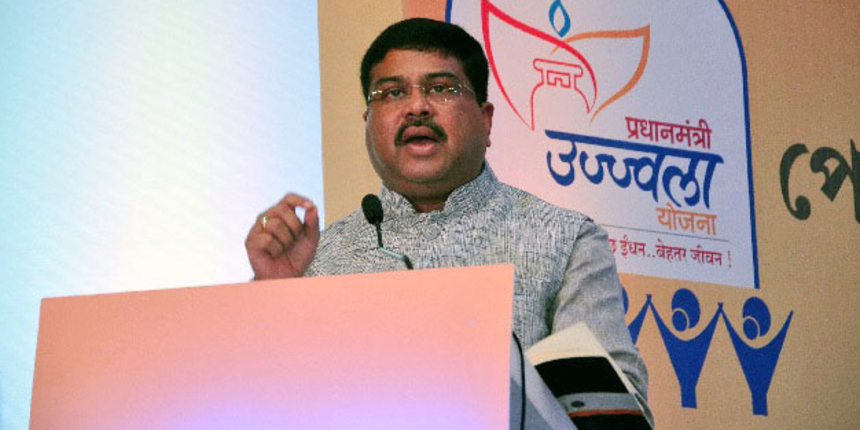 NEW DELHI: India's education system has taken a giant leap with the introduction of the new National Education Policy (NEP), newly-appointed Education Minister Dharmendra Pradhan said on Thursday. Pradhan was given the education portfolio in a reshuffle-cum-expansion of the Union Council of Ministers on Wednesday.

Rajkumar Ranjan Singh, Subhas Sekhar and Annapurna Devi were appointed Ministers of State for Education. In his first meeting as Education Minister, Pradhan said, "India has got a new education policy after a period of 34 years. With the introduction of the National Education Policy-2020, the Indian education system has taken a giant leap in fostering an environment for a future-ready 21st century India".

"We are committed to making students and youth the primary stakeholders in propelling India towards an equitable knowledge society. The policy has not only been welcomed in India but also foreign countries," he said.

The meeting presided over by Prime Minister Narendra Modi was attended by heads of centrally-funded technical institutions, including IITs and IISc. Pradhan emphasised that the NEP will be instrumental in meeting the expectations of the prime minister from innovators, researchers and scientists.

"The government will continue to set new benchmarks in integrating education with employment and making it more inclusive, holistic, multi-disciplinary and at par with global standards," he said.

During the interaction, Govindan Rangarajan of IISc Bangalore, Subhasis Chaudhuri of IIT Bombay, Bhaskar Ramamurthi of IIT Madras, and Abhay Karandikar of IIT Kanpur, gave presentations to the prime minister and highlighted various ongoing projects, academic work, and new research being done in the country.

The prime minister was also informed about new academic courses, especially the online courses that are being developed, as per the changing nature of the economy and technology. 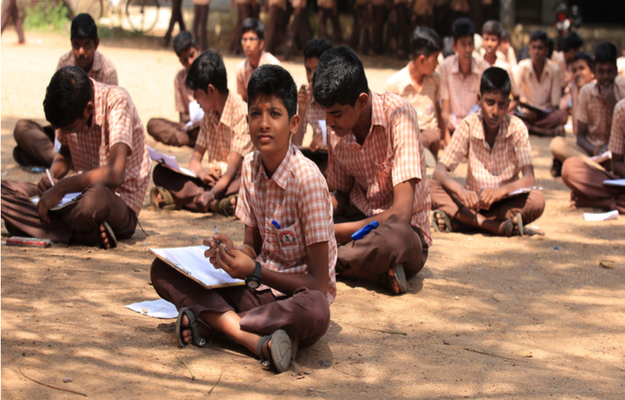 It will be 'union' not 'central govt' in textbooks, says TN educational body chief