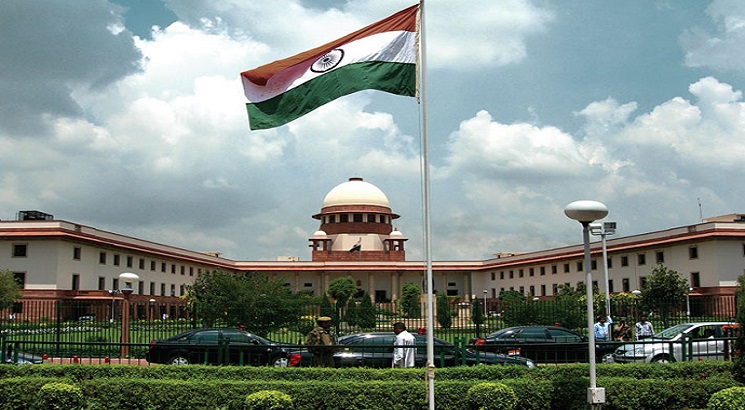 NEW DELHI, AUGUST 13: The Indian Institute of Planning and Management (IIPM) is claiming victory over a recent Supreme Court judgement, where the apex court has redefined the role of AICTE (All India Council for Technical Education). Since the SC Judgment, some media reports have also been floated which suggest that IIPM is now free to offer MBA programmes.

The July 24 SC judgment is in line with its 2014 order, where it stated that AICTE doesnt have any power to regulate 'Management' education as it is not 'technical' in nature and hence doesnt come within the purview of Sec 2(g) of the AICTE Act. It essentially implies that institutions offering Management Education have to affiliate themselves to a university. In the case of IIPM, it does not have any affiliation from any university in the country, which still puts a question on its eligibility to offer MBA course. 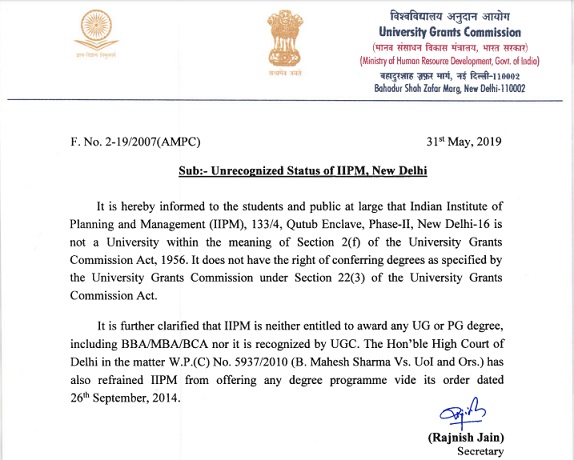 In fact, it is the UGC which has been taking out newspaper notifications announcing that the MBA being offered by IIPM arent valid. The University Grants Commission (UGC), every year comes with a notification stating that the IIPM, New Delhi, does not have the right of conferring degrees as specified by the rules. As per the UGC, IIPM is neither entitled to award any Undergraduate or Post Graduate degrees, including BBA, MBA and BCA, nor it is recognised by UGC.

Earlier, In September 2014, the Delhi High Court censured the IIPM and its Dean Arindam Chaudhuri for misleading students into believing that it possessed the approvals to offer Master of Business Administration (MBA) and Bachelor of Business Administration (BBA) programmes. A division bench comprising of then Delhi HC Chief Justice G. Rohini and Justice Rajiv Sahai Endlaw restrained IIPM and its management from using the words “MBA, BBA, management course, management school, business school or b-school" about the courses being offered by it.

Where does IIPM stand Now?
IIPM has claimed a victory as AICTE powers were divested. It must be remembered that the said case and the order came on a case filed by the Association of Management Colleges. Besides, IIPM is in the dock for making misleading claims, lying and cheating students. IIPM has always been claiming to offer an MBA and the court has restrained the use of those words. Even if the powers of the AICTE were divested, an institution claiming to offer MBA has to be affiliated to a university, which IIPM isn’t. Besides, AICTE was never the sole repository of Management education as we have many institutions including ISB which were never under the purview of AICTE. A perusal of the order by Delhi High Court against IIPM in 2014 says the following: