JEE Entrance Exams - IITs do not support cancellation of the exams 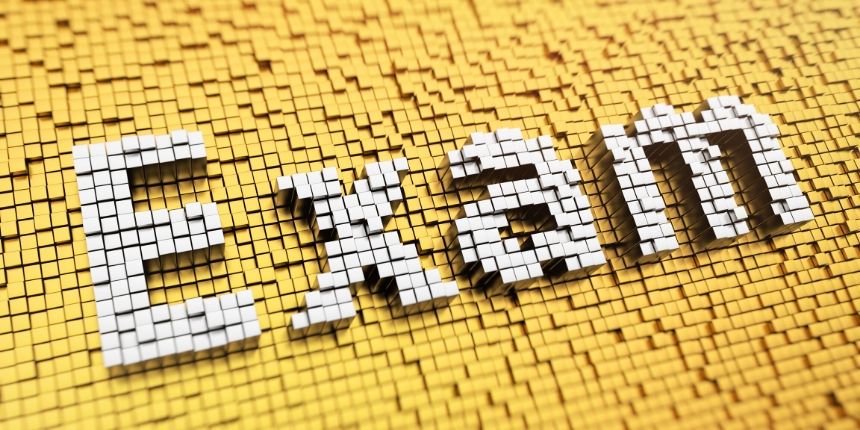 NEW DELHI: As India is one of the highly impacted countries due to the outbreak of COVID-19, most of the students and parents are demanding the postponement or the cancellation of JEE entrance exams. These days, #PostponeJEE is trending on twitter. Students and parents are constantly requesting HRD minister Ramesh Pokhriyal 'Nishank' to consider their requests. As per the reports by The Times of India, IITs are not in a favour of cancelling the JEE entrance exams.

While speaking to TOI, Sarit K Das, Director, IIT Ropar said, “Cancelling JEE Main and Advanced is not an option because admission to IITs is a serious matter and institutes have to admit students. Instead of those who are running a campaign, it is better to pay attention to those who are preparing hard to crack the exam”. He also said that the rescheduling of the exam can be an option in case the pandemic worsens.

He further added, “Delayed academic sessions can be compensated by shortening the annual summer and other breaks for four years, but admission based on board results will lead to dilution of the quality of students and will hamper the brand value of IITs. The admission to the IITs through JEE Advanced is a uniform process to filter quality students from across boards. Those who are serious about studies will never support the abolishment of the exam due to pandemic".

According to one of the members of JEE Advanced organising committee, There is no other standardised process to shortlist candidates for admission into the IITs. The cancellation of the exams would be unfair for the students who have prepared hard for it. He also said that selecting candidates on the basis of the January session will not be considered as it will be like snatching away the opportunities from the students who did not appear for the JEE Main January exam. He further highlighted that most of the students appear for the January examination as a practice test.