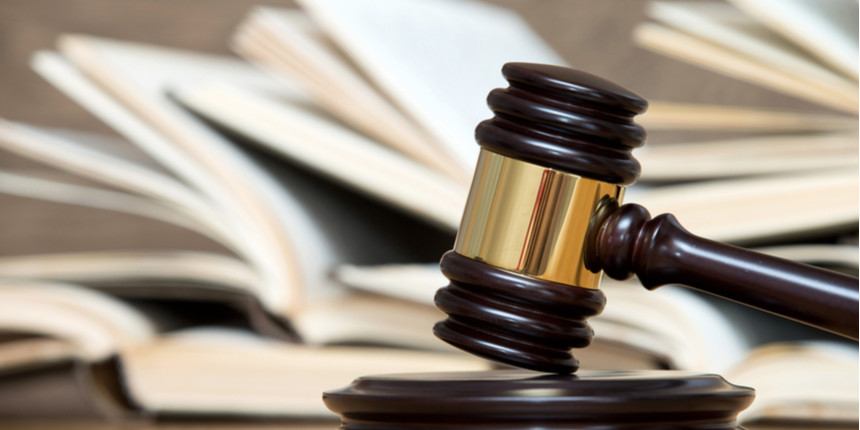 Earlier on August 28, with huge demand from the students and parents, Chief Ministers of six opposition ruled states approached the Supreme Court demanding postponement of JEE Main and NEET 2020 due to the COVID-19 pandemic in the country.

The apex court today held an ‘in-chamber’ hearing, where only Judges were present as no lawyer was allowed to attend or argue.

The review plea was filed by Chief Ministers of West Bengal, Jharkhand, Chhattisgarh, Punjab, Rajasthan and Maharashtra. The review petition was filed after the SC dismissed a PIL by students seeking postponement of the two national level engineering and medical entrance examinations to December. The SC allowed NTA to hold NEET and JEE exams in September.

Earlier students from all over the country protested and raised their voice to postpone the NEET and JEE Main 2020. However, keeping the students future and impact on studies the Supreme Court gave orders to conduct NEET and JEE Main with well-defined SOP.