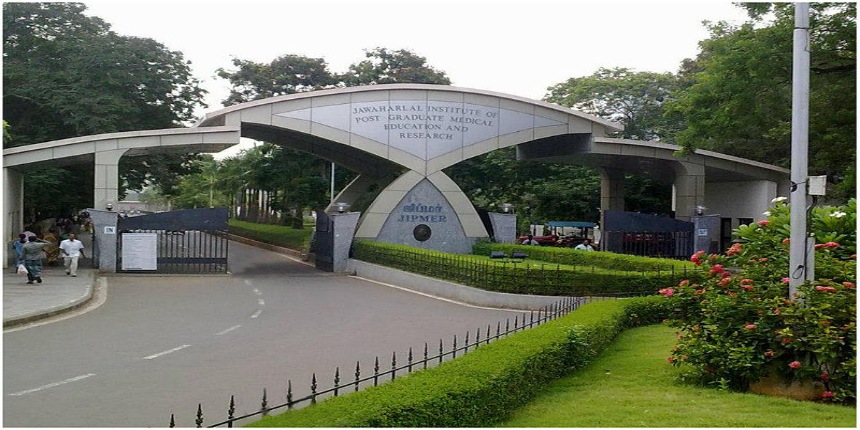 PUDUCHERRY: The Puducherry administration has commenced a probe into the allegation of fake nativity certificates submitted by other state candidates for admission to MBBS under the quota for the Union Territory.

The Department of Revenue has asked the centrally administered JIPMER to furnish copies of certificates of all the provisionally selected candidates under the quota of residence of Puducherry for verification of the certificates.

The Special Officer of the department A Sureshraj has issued the letter to the Dean of the medical college on Monday as part of the probe initiated by the District Collector T Arun.

It was stated in the letter, a copy of which was distributed to reporters, that the government had received complaints that names of candidates from other states had figured in the merit list published recently under the Puducherry quota for admission to the MBBS course in the institute.

The Revenue authorities have therefore now asked the management of JIPMER to verify at their level genuineness of nativity certificates. The letter said the dual residence claim is also doubted against a few candidates based on their declaration of nativity.

The opposition AIADMK has urged Lieutenant Governor Kiran Bedi to intervene in the alleged irregularity in admission of students to the MBBS course. Leader of the Legislature wing of the AIADMK A Anbalagan who presented a petition to the Lt Governor urged her to requisition services of the CBI to go into the issue.

Chief Minister V Narayanasamy had on Sunday said the government had received complaints of candidates from Andhra Pradesh and Telangana having submitted fake certificate for admission in JIPMER under the Puducherry quota.

He had said the Collector was asked to go into the allegations and take action to protect local students. Bedi said in Whatsapp message that she had requested the director of the college not to finalise admissions pending verification of documents alleged to be fake.