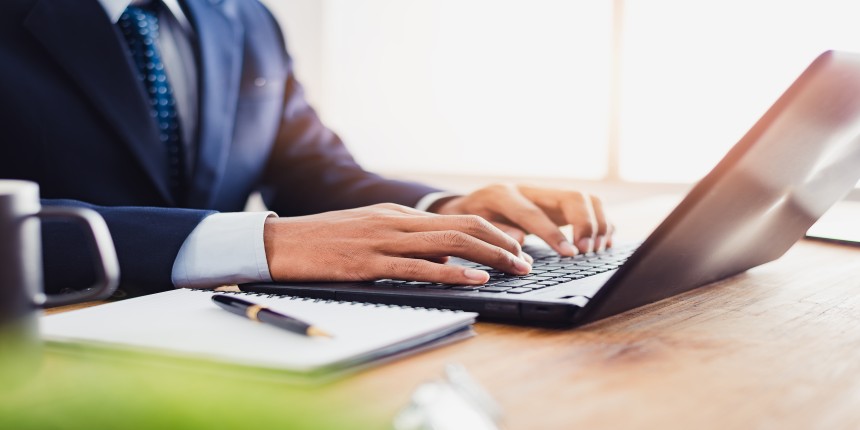 NEW DELHI: The Jawaharlal Institute of Postgraduate Medical Education and Research (JIPMER), Puducherry has released the list of Pondicherry candidates for Batch two of JIPMER PG Counselling 2020 round one. A total of 10 Doctor of Medicine (MD) and a Master of Surgery (MS) Pondicherry resident candidates are selected in the second batch for reporting to JIPMER institute. The shortlisted aspirants will be allowed to report at the institute on August 14, 2020. Earlier, the list of batch one was released by the authority on the official website, wherein, as many as nine MD/MS Pondicherry candidates and 32 MD/MS candidates from outside the city were selected.

What’s next after the release of batch 2 candidates?

Those who are included in the JIPMER PG Batch 2 list are required to report to Lecture Hall, 3rd floor- JIPMER Academic Centre, JIPMER on August 14, 2020, at 9:00 AM. It is to be noted that the authority has only released the list of candidates resident to Pondicherry and a separate list will be released for MD/MS candidates outside the city

It must be noted that the accompanying person will not be allowed to participate at the time of verification under any circumstances.

The JIPMER PG computer-based entrance test is conducted for admissions to 145 Masters of Surgery (MS) and Doctor of Medicine (MD) seats offered at JIPMER Puducherry. Authorities conduct the JIPMER PG twice a year for January and July sessions.

Your JIPMER PG brochure has been successfully mailed to your registered email id “”.