The executive council of the Jawaharlal Nehru University on Thursday approved a new counter-terrorism course along with two other courses. 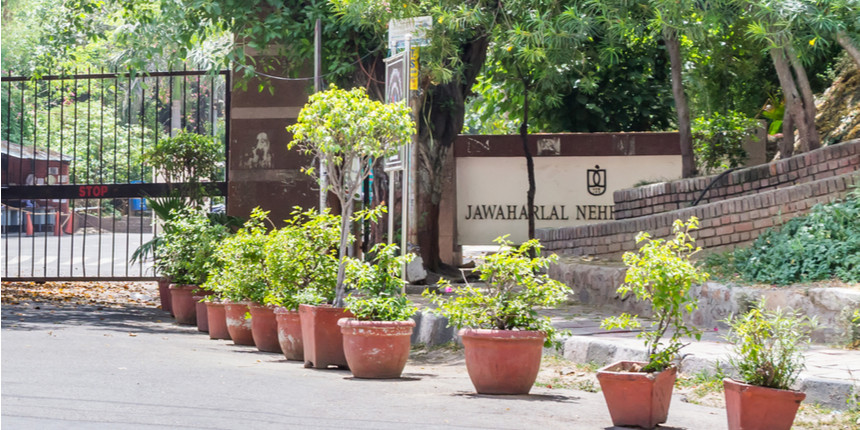 NEW DELHI: The executive council of the Jawaharlal Nehru University on Thursday approved a new counter-terrorism course, which had drawn criticism from a section of teachers and students over its content, sources said. The council also approved the observance of August 14 as ‘Partition Horrors Remembrance Day’ every year.

The university will organise every year various events including webinars/seminars, exhibitions, distinguished lectures, recalling of true account of the events through survivors, and other related activities in order to educate the younger generation about how millions of Indians lost their lives to the horrors of the partition, a statement from the university said.

"Further, the partition of India as a moment of national trauma with broad historical phases related to ideologies and ideologues of the partition, the events of partition leading to violence, breaking up of a civilisation and aftereffects of partition where silencing of truths and construction of an obfuscated discourse will be revisited," the statement read.

The academic council of JNU, in its meeting held on August 17, had approved three new courses -- 'Counter terrorism, asymmetric conflicts and strategies for cooperation among major powers'; 'India's emerging world view in the twenty first century' and 'Significance of science and technology in international relations'.

A section of JNU teachers and students had objected to the introduction of the counter-terrorism course, alleging it states that 'jihadi terrorism' is the only form of 'fundamentalist-religious terrorism'. The course also asserts that communist regimes in the Soviet Union and China were state-sponsors of terrorism that influenced radical Islamic states, according to them.

In its meeting on Thursday, the JNU executive council approved the course along with the other two courses, sources said. JNU vice chancellor Mamidala Jagadesh Kumar had on Wednesday said that there was "needless controversy" about a new counter-terrorism course without going into its academic merits.

According to sources, some members also asked about plans for reopening the campus. They were informed that a committee will draft guidelines for the phased reopening of campus. The council also approved the observance of birthday (April 14) and Mahaparinirvana Diwas (December 6) of B R Ambedkar by the university every year.