Students were protesting and demanding the release of fellowships when a "bloody" fght broke out between JNU ABVP members and security personnel. 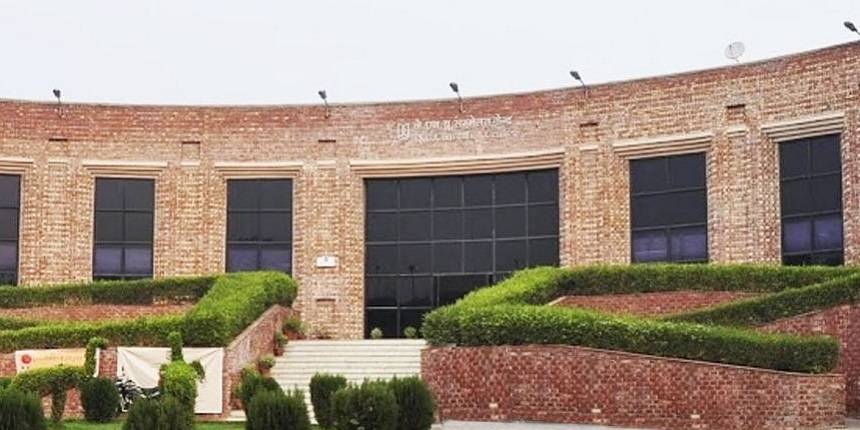 New Delhi: The Delhi Police on Tuesday registered two separate FIRs in connection with the scuffle that broke out at the Jawaharlal Nehru University (JNU) between a group of students and security staff a day before, officials said. The university has said two security guards were beaten up mercilessly by the students and strict action will be taken against those who are found guilty of disrupting the academic environment.

Members of the Akhil Bharatiya Vidyarthi Parishad (ABVP) have, however, accused the university of carrying out the attack which took place when the students were staging a protest seeking the release of fellowship which they claimed to have not received in over a year.

Deputy Commissioner of Police (Southwest) Manoj C said, "On the complainant of Nishant, a JNU student, a case has been registered under sections 323 (voluntarily causing hurt) and 341 (wrongful restraint) of the Indian Penal Code. "Another FIR has been registered under sections 186 (Obstructing public servant in discharge of public functions), 323 (voluntarily causing hurt), 342 (wrongful confinement), 506 (criminal intimidation), and 34 (common intention) of the IPC on the complaint of Navin, the chief security officer JNU." Both the FIRs have been registered at the Vasant Kunj North police station, police said.

On Monday, the right-wing group claimed that around 12 students, including its JNU unit president Rohit Kumar, were hurt during the incident. In an elaborate statement, JNU Registrar Ravikesh accused the students of barging into the Students and Project Section of the university, confining the staff to their seats, and stopping the exit and entry.

Ravikesh said the university authorities also reported that some staff members, who were not allowed to move from the section, developed medical problems. However, the ABVP has alleged that the JNU administration carried out a violent attack on the students to suppress the scholarship "scam". Kumar had said, "When the students went to the JNU administration seeking answers, the staff mocked and abused them. Also, students of JNU have alleged that they were beaten up by admin workers when they were simply demanding their fellowships."