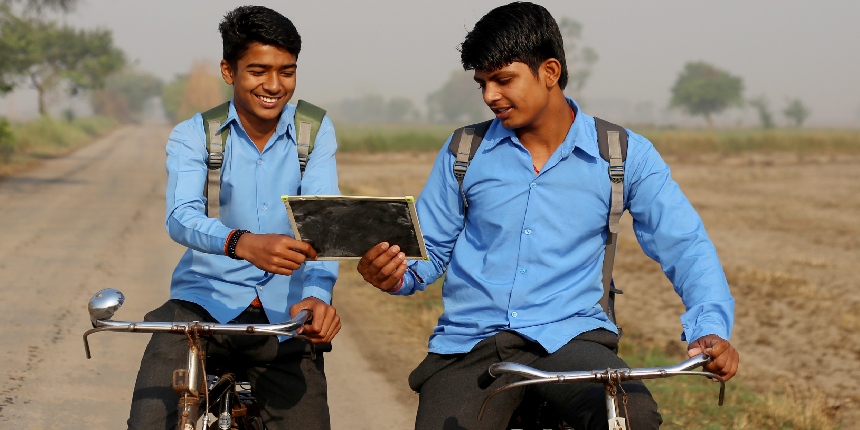 Bengaluru: Out of the 6.66 lakh students who appeared for the second PUC exams, results of which were declared on Tuesday, as many as 95,628 have secured distinction, while 3,55,078 have got first class. The Department for Pre-University Education on Tuesday announced the results for the second PUC (freshers and repeaters) students.

The government had cancelled the exams that were scheduled in May-June, due to COVID situation, and had decided to promote all the students based on their SSLC (Class 10) and I PUC (Class 11) performance, as well as the academic performance of the students in IInd PUC, an official release said. While the students enrolled as repeaters are promoted by awarding minimum passing marks along with 5 per cent grace marks for the maximum mark in each subject. 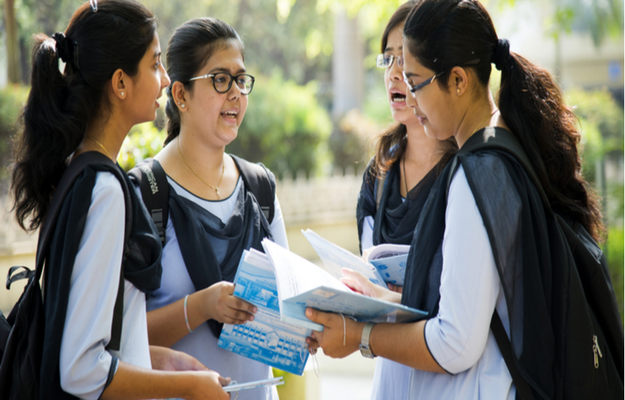 Karnataka 2nd PUC 2021: Offline re-exam to be held in August; Result within 15 days