Education Minister B C Nagesh declared Karnataka SSLC results in a press conference on Monday. This year, the pass percentage is 99.99%. 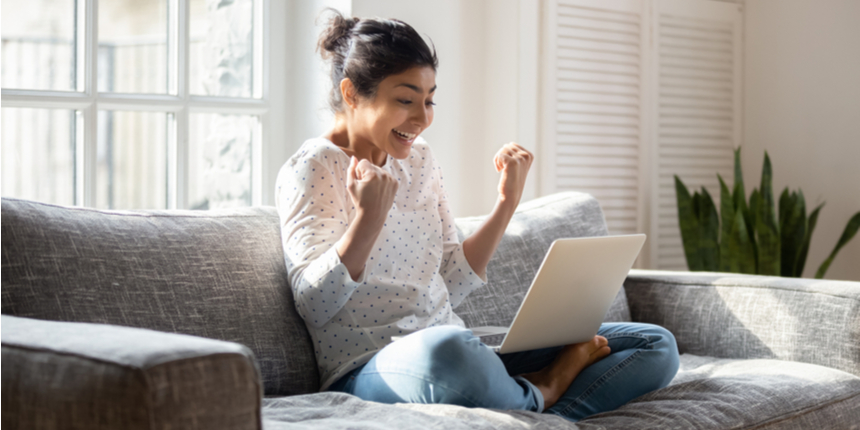 As many as 8,71,443 students took the exam and all of them passed except for a girl who did not appear, the minister said. The pass percentage this year is 99.99 per cent compared to 71.80 last year, he added. The exams conducted under the shadow of COVID-19 on July 19 and 22 were held on the 'OMR sheet' unlike the traditional way of writing exams on the answer sheets. The first paper on July 19 was a combination of core subjects Maths, sciences and social studies -- in three hours while the second paper on July 22 pertained to languages such as Kannada, English or Sanskrit.

The Karnataka government decided to hold the SSLC examinations unlike other state and central boards, as it considered it crucial for the selection of the students' stream. The government had, however, made it clear that it will not fail anyone as the exams were held in abnormal conditions when regular classes were not held and most students attended online classes due to COVID-19 related restrictions. Elaborate arrangements were made this time to ensure that no child gets any COVID-19 infection. The exam centres were doubled and transportation of students were arranged by the government.