As per NEP 2020, it is compulsory for all first-year undergraduate students to study Kannada for four semesters. 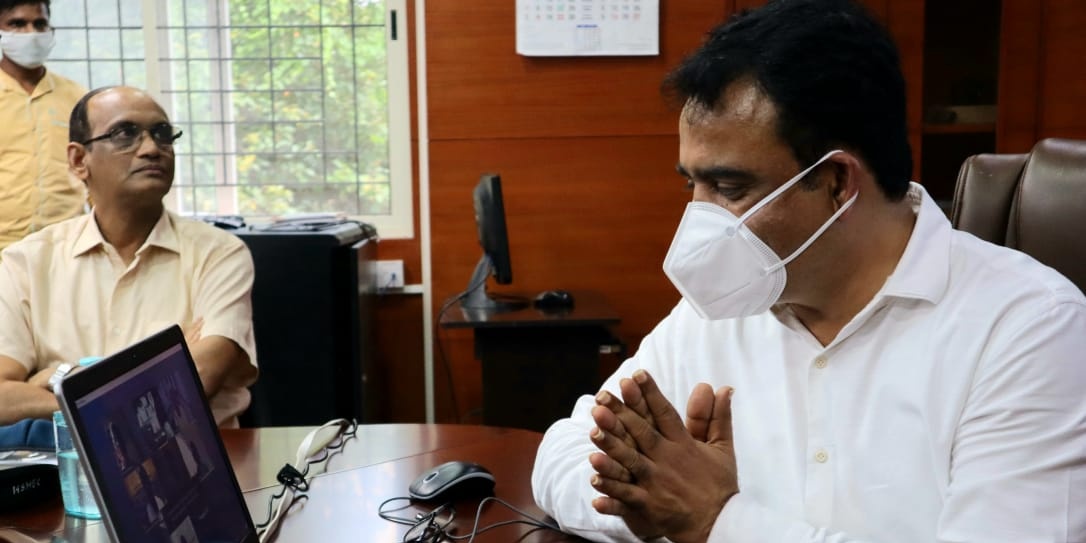 NEW DELHI: The Karnataka government may relax its stand that all students have to study Kannada for at least four semesters from the next academic year, according to a Times of India report.

As per the report: “Students who have not learnt the language in school will have to learn Kannada only for two semesters, instead.”

The report further said that students from other states will have to study Kannada for two semesters. They can choose to study other languages for the next two semesters. Although it will be compulsory for students who studied Kannada in school to study it for four semesters. However, the government is yet to issue an official order in this regard.

Higher education minister CN Ashwath Narayan told TOI the department was following the model of Visvesvaraya Technological University where Kannada is taught for two semesters for all.

Right now studying Kannada is mandatory only for medical and engineering colleges. As per the new National Education Policy (NEP 2020) it is compulsory for undergraduate students to study Kannada for four semesters, apart from other languages. Kannada has three credits in each semester.

“It is unfair to expect them to learn the language for four semesters. They expressed concern that students might shy away from Karnataka colleges,” many colleges and universities with a large number of non-Kannadiga students told TOI. 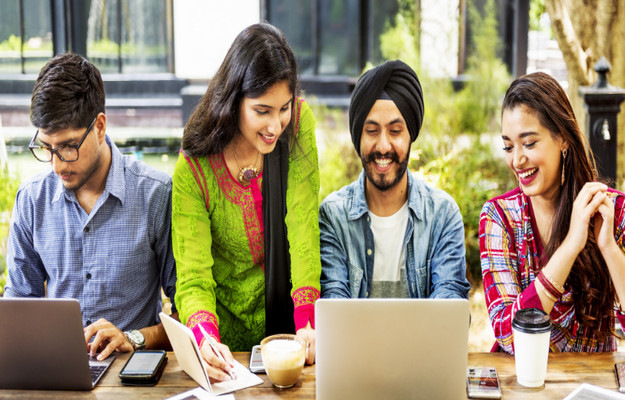