MLA Raghupati Bhat said hijab row which began at a PU college in Udupi allegedly at the behest of CFI was one of the reasons behind PFI ban. 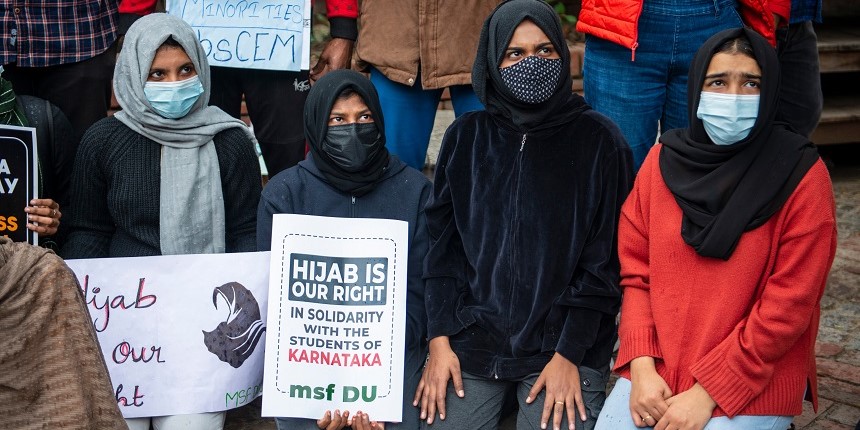 MANGALURU: The hijab controversy, which began at a pre-university college in Udupi district allegedly at the behest of the Campus Front of India (CFI), was one of the reasons behind the decision to ban Popular Front of India (PFI) and associate outfits, MLA Raghupati Bhat said on Wednesday. “We had provided sufficient information on the issue to the investigating agency and the involvement of CFI, the students wing of the banned PFI has been established,” he told reporters in Udupi. Now that the CFI has also been banned, the controversy will naturally blow over in campuses, he said.

Bhat claimed that the girls, who raised the hijab issue first at the government PU college for women in Udupi, had opened twitter accounts after joining the CFI. “Without the CFI, there would be no hijab controversy. The girl students were being trained in secret locations,” he alleged. Bhat said the hijab row was discussed in an international forum. The CFI’s campaign had made news in Pakistan and money was supplied for the stir from abroad, he claimed. On the charge that RSS is behind the ban, Bhat said the public knows the reasons for the Centre's decision. A large section of Muslims has also welcomed the ban on PFI, he added. 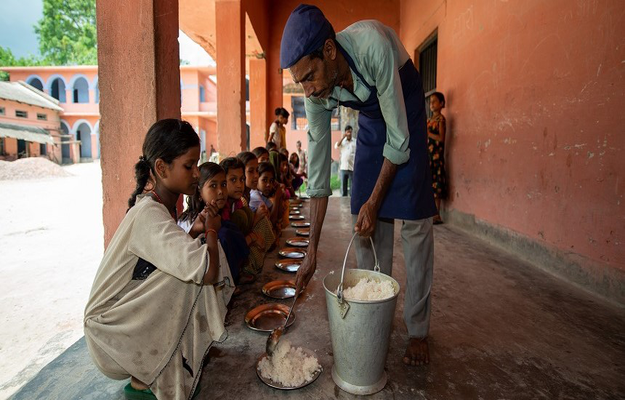