Auraiya Police have registered an FIR against 35 named, 250 unidentified people for staging a protest with a student's dead body and burning a police vehicle. 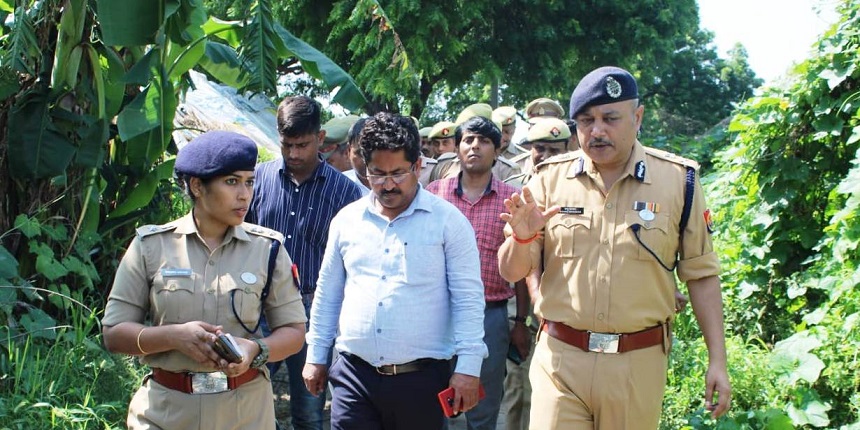 By Sanjay and Vagisha Kaushik

NEW DELHI: The Uttar Pradesh police on Tuesday booked Raju Dohre, father of Nikhit Dohre, a Class 10 Dalit student, who died days after being thrashed by his school teacher, Ashwini Singh, in Auraiya district. Dohre is among the 35 named and 250 unidentified people against whom a First Information Report (FIR) has been registered at Achalda police station for staging a protest on the road with the student's dead body and burning a police vehicle. The police have arrested nine accused so far.

According to the FIR copy accessed by Careers360, the accused misbehaved with the police team and threatened to kill them on Monday evening when the body of the deceased student was being brought by an ambulance to his residence in Vaisholi village from Saifai PGI where he died during treatment.

“The accused, including persons from Bhim Army and relatives of the deceased, forcibly took out the body from the ambulance and started protesting by keeping the body in front of Adarsh Inter College, Achhalda. Police tried to assure them that justice will be served in the incident but they also assaulted the police team and burned a police van,” reads the FIR copy.

According to police, the accused also set a police vehicle on fire and damaged the car of the district magistrate who had reached the spot to pacify the protesters. Additional forces had to be called in and the situation was finally brought under control after the Superintendent of Police (SP) Charu Nigam reached the spot, police said.

The police have invoked 11 sections of Indian Penal Code (IPC) and Section 7 of The Criminal Law Amendment Act, 1932 against the accused. The police have charged the accused with rioting, attempt to murder and damage to public property among others.

“In the case, charges have been registered under the relevant sections as per the rules, because it is not lawful to create ruckus by keeping the dead body and blocking the way is not lawful at all. In this, expedient action is being taken. 35 people, who have been identified from CCTV and video recording, have been booked and a case has been registered against 250 unknown people,” said Nigam.

Senior police officials on Tuesday went to Vaisholi village and talked to his family members. The officials consoled them and assured them that strict action will be taken against the guilty.

Also Read | ‘Azadi for upper-castes’: Dalit students cursed, beaten, locked up in schools across UP, Rajasthan

A senior police official said that it was an unfortunate incident and that the student was given the best treatment, however he could not be saved despite various attempts of the doctors. “When we were bringing the child's body, some people put it in front of the school and some actions happened which were not right and which affected the law and order system,” he said.

Nikhit Dohre (15), a student at Adarsh Inter College on Phaphund Road in Achalda police station area of Auraiya, was allegedly thrashed by his social science teacher, Ashwini Singh, on September 7 for making spelling mistakes in a class test. He was admitted to a private hospital in Auraiya and later shifted to Saifai PGI where he died on Monday.

Moreover, Bidhuna Circle Officer Mahendra Pratap Singh said action had been initiated against the accused teacher under Section 304 (culpable homicide not amounting to murder) of the IPC and related sections, including SC/ST Prevention of Atrocities Act, 1989. District Inspector of Schools Chandrashekhar Malviya said the school manager had been ordered to suspend the accused teacher who is absconding. 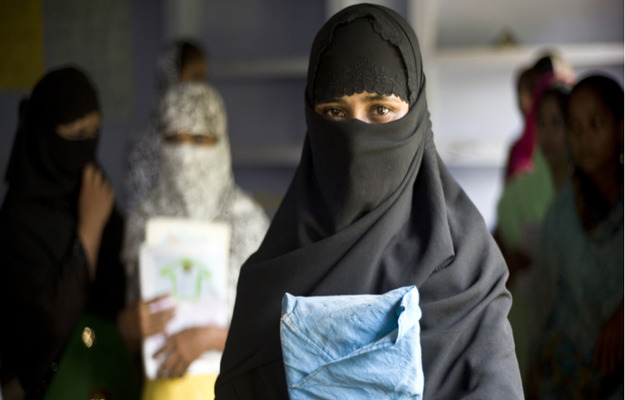