Karnataka to reopen schools from August 23; SOP for offline classes will be announced tomorrow

Karnataka Education Minister BC Nagesh said in a press conference on Monday that the government will issue SOPs on school reopening tomorrow. 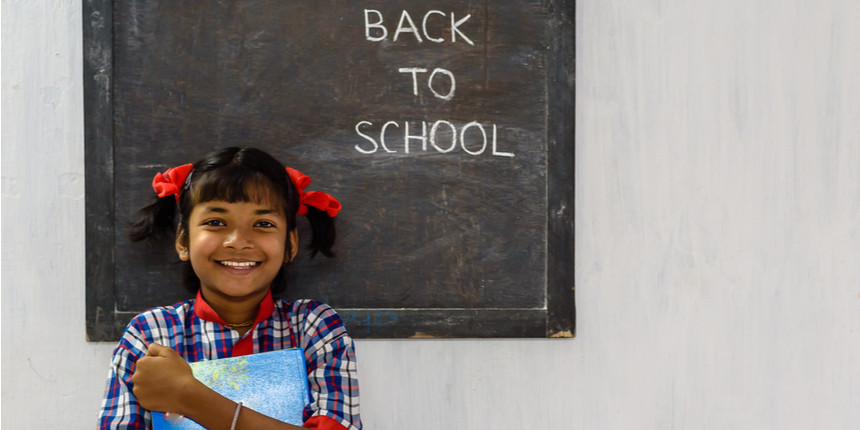 NEW DELHI: The Karnataka government has allowed schools to resume offline classes for students of Classes 9 to 12 from August 23. The government will issue SOPs regarding the reopening of schools tomorrow, Education Minister B C Nagesh said in a press conference today while declaring the Karnataka SSLC result 2021.

Karnataka’s Chief Minister Basavaraj Bommai took the decision of reopening of schools on August 6 after holding a meeting with the education and health experts on the situation of COVID-19 in the state.

"We have discussed the current COVID situation, also some directions have come at the all-India level about the possible increase or decrease in the positivity rate in the days to come, based on that we have come to certain decisions," Bommai said in a statement.

Discussing further on school reopening, Bommai explained that the government will do it in two stages. In the first stage, offline classes for Classes 9 to 12 will resume and batches will be held on alternate days. Further details will be provided in the guidelines.

A decision on reopening primary and secondary schools should be taken by August-end after considering the situation of COVID-19, the experts suggested to Bommai, as per the official statement.

The schools remained closed in Karnataka due to the pandemic situation and students have been studying through online classes.