Karnataka school to reopen for Classes 6 to 8 from September 6; Decision on primary schools soon: Report

Schools for Classes 6 to 8 will reopen from September 6, as the number of COVID-19 cases have declined in Karnataka. 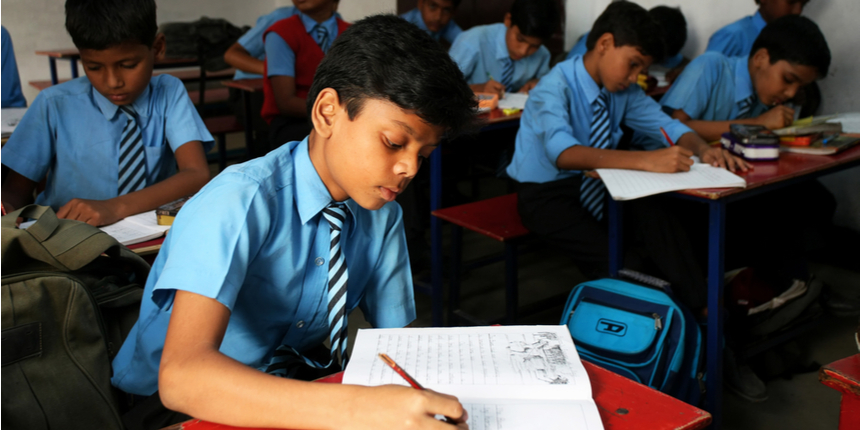 NEW DELHI: As the number of active cases in the state has declined sharply, the Karnataka government has decided to reopen schools for Classes 6 to 8 from September 6 in taluks where the Covid positivity rate is less than 2%, according to a Times of India report. The state government is also expected to take a decision on reopening primary classes soon.

As per the report, a technical expert committee led by chief minister Basavaraj Bommai held a meeting on Monday to take a decision on reopening of schools for primary classes in Karnataka.

The government allowed schools to reopen for Classes 6 to 8 by maintaining a 50 percent attendance. However, the government is yet to issue SOPs for the reopening. But till then students are supposed to attend classes in two batches on alternative days and all schools will be required to sanitise the premises on Saturdays and Sundays.

As per media reports, the technical advisory committee has suggested conducting RT-PCR tests in schools on 10% of the students weekly, also the only districts with Covid-19 positivity rate of less than 2% will be allowed to conduct offline classes.

Schools for Classes 8-12 have already reopened last week in Karnataka and classes are being held in two batches on alternate days.