Karnataka SSLC exams were conducted from March 28 to April 11, 2022. The results will be announced in the second week of May. 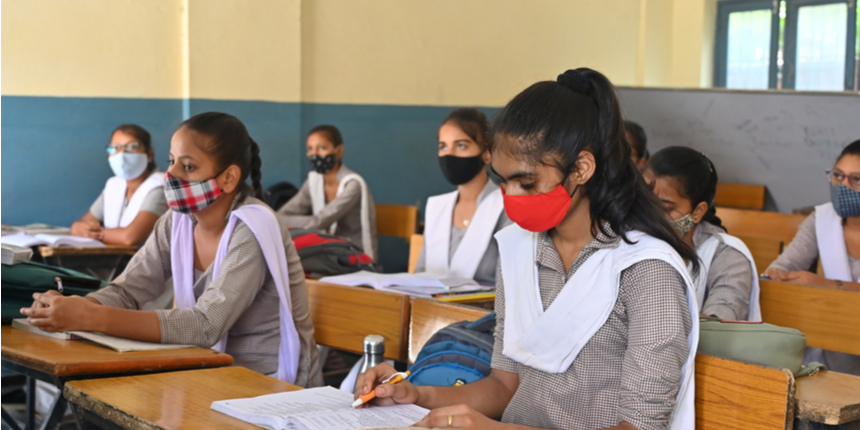 NEW DELHI: Karnataka state secondary education board (KSEEB) will be releasing SSLC exam answer key 2022 today in online mode. Once released, the Karnataka answer key for class 10 will be available on the official website, sslc.karnataka.gov.in.

The board has concluded class 10 exams. The SSLC exam commenced on March 28, 2022. The KSEEB sslc.karnataka.gov.in exams continued till April 11, 2022. Karnataka Primary and Secondary Education Minister B.C Nagesh has said the exams were completed smoothly across the state.

The Minister has said the answer key for SSLC exams will be released today, April 12, 2022. Students can download the Karnataka SSLC answer key 2022 by visiting the official link to be provided by the board. 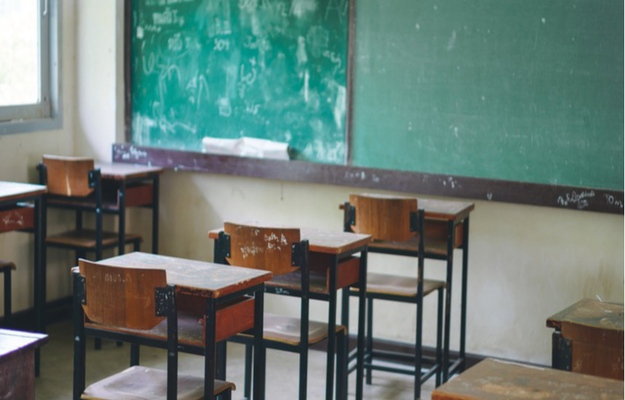 NVS Admission 2022-23 Class 11: Know how to apply at nvsadmissionclasseleven.in