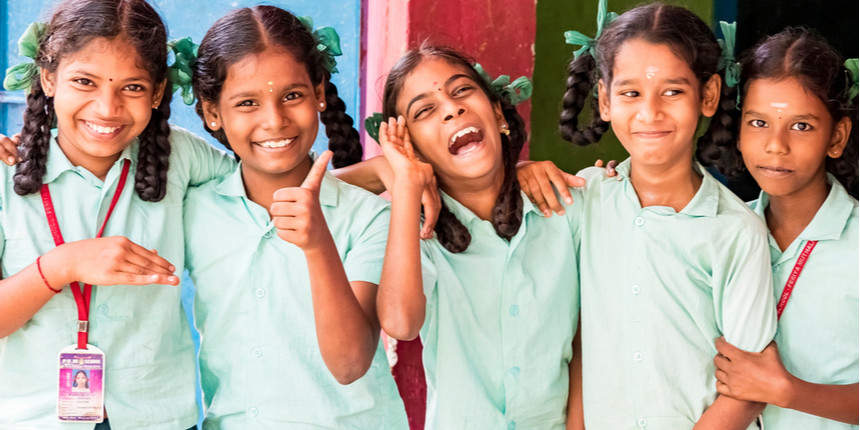 NEW DELHI: The Karnataka School Examination and Assessment Board (KSEEB) has announced the final schedule for SSLC exams 2023 today, school education minister, B C Nagesh, informed on social media. According to the Karnataka SSLC exam timetable 2023, the exams will be conducted from March 31 to April 15. The first exam will be held for first language papers.

The board informed that the maximum marks for first languages is 100 whereas the maximum marks for other subjects is 80. The practical and oral exams for JTS students will be conducted from April 17, 2023 at the respective schools. Karnataka music or Hindustani music theory exam will be conducted from 2 pm to 3:45 pm and practical exam from 3:45 pm to 5:15 pm.

"The final time table of SSLC Mains exam to be held in March-April 2023 has been published. The exam will be held from March 31 to April 15," said Nagesh in a tweet. 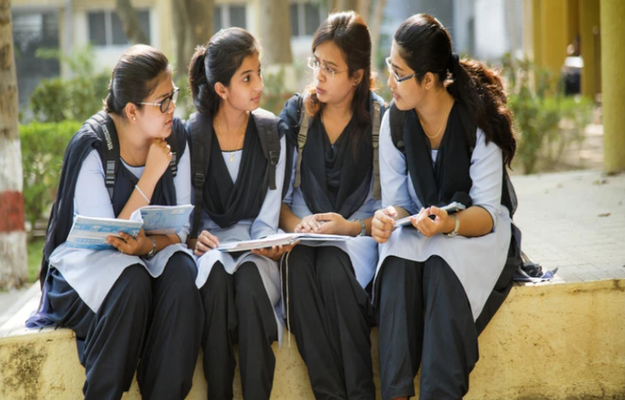