A trap team was set and the principal was caught red-handed taking a bribe of Rs 15000 for a transfer certificate of the student. 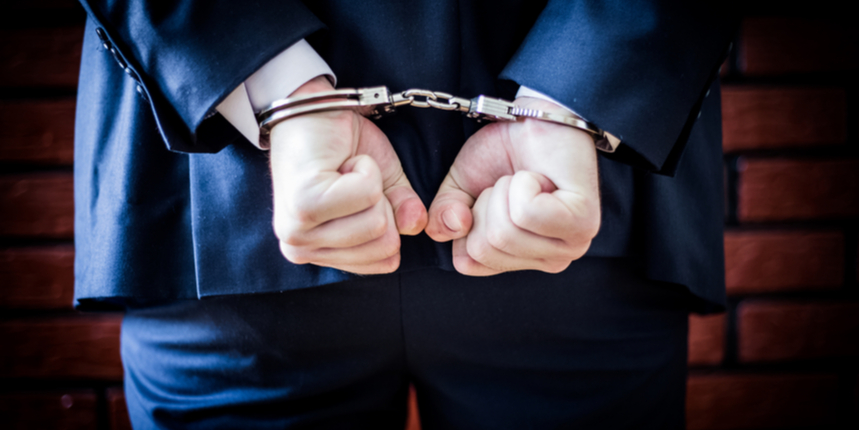 NEW DELHI: The Anti-Corruption Bureau (ACB) on Monday arrested the principal of a Kendriya Vidyalaya after he was caught accepting a bribe of Rs 15,000 in Doda district of Jammu and Kashmir, an official said.

Rajeev Mahajan, principal of KV Jodhpur, Doda and in-charge principal KV Bhaderwah, was trapped following a complaint by a parent who had applied for issuance of transfer certificate of his minor daughter from KV Kishtwar to KV Bhaderwah, a spokesperson of the ACB said.

He said the complainant alleged that the principal kept on delaying the matter and demanded Rs 25,000 for managing the transfer of his daughter but later agreed to give him the certificate for Rs 15000.

The spokesperson said a trap team was laid and the principal was caught red-handed accepting the bribe near post office Doda. 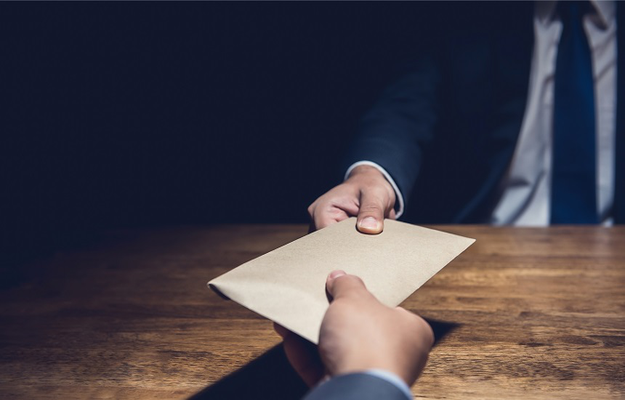 Teachers in govt-run tribal schools to use next-generation technology
Press Trust of India | May 18, 2021