Kerala Governor informed Chief Minister Pinarayi Vijayan that the former was ready to sign an ordinance to amend the acts empowering the CM to become the Chancellor. 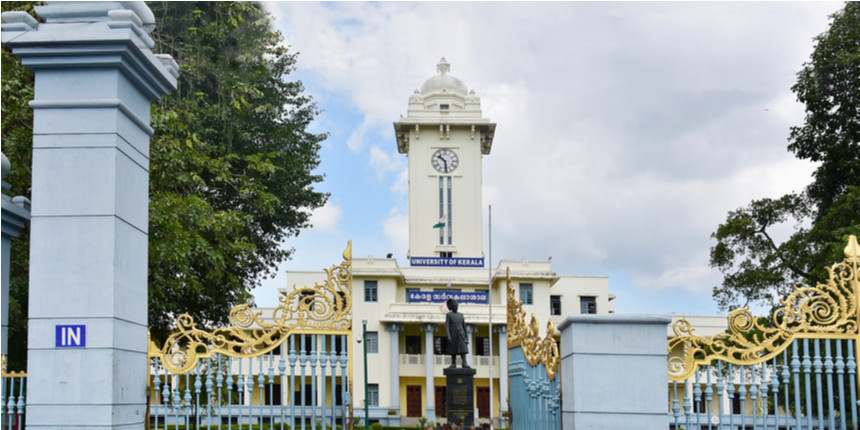 THIRUVANANTHAPURAM: Expressing displeasure over political interference in the appointment of Vice-Chancellors of the State's universities, Kerala Governor Arif Mohammed Khan, who is also the Chancellor of universities, has shot off a letter to Chief Minister Pinarayi Vijayan urging him to amend the Acts of the Universities to enable him to assume the position of the Chancellor.

In a strongly worded letter, the Governor informed Vijayan that the former was ready to sign immediately if the latter brings an ordinance to amend the Acts empowering the Chief Minister to become the Chancellor of universities, sources said. They said the Governor wrote the letter as he was upset with the way the affairs of the universities were conducted by the State's Communist Party of India (Marxist) CPIM-led government undermining his authority as Chancellor of the top academic institutions.

The Governor is learnt to have expressed displeasure over the recent re-appointment of Prof Gopinath Ravindran as Vice-Chancellor of Kannur University for another four years and the State Assembly passing of an amendment to the University Act, which according to sources, have taken away the power of the Chancellor to appoint the University Appellate Tribunal. It is learnt that the Governor has also resented the deletion of a clause authorising the Chancellor to consult the High Court in the appointment of the tribunal. Sources said Khan has also protested the recommendation of only one single name for appointment as Vice-Chancellor of Shankaracharya Sanskrit University. The State government did not respond to the issue immediately. 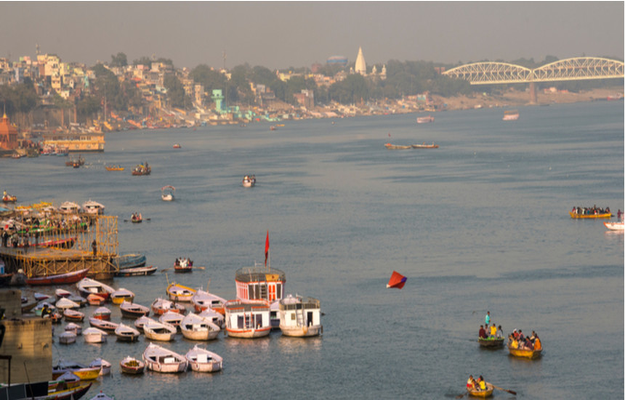