Kerala High Court extends stay on the appointment of Priya Varghese, in Kannur University. The appointment was allegedly "political as she lacks experience.' 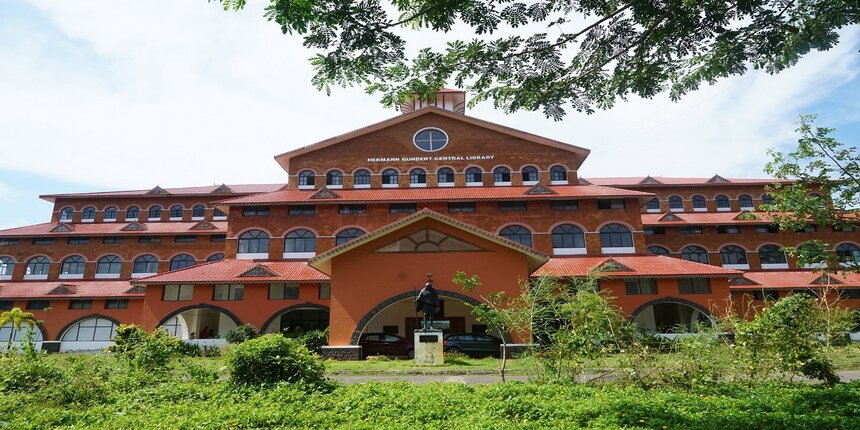 NEW DELHI: The Kerala High Court on Friday extended its stay on a recent controversial appointment of a Malayalam associate professor in Kannur University. Justice Devan Ramachandran extended the stay on the appointment of Priya Varghese, the wife of K K Ragesh who is the Chief Minister's secretary, in the Malayalam department of the varsity till October 20.

Meanwhile, the University Grants Commission (UGC), which was earlier impleaded in the case, on Friday told the High Court that Varghese does not have the requisite teaching experience for the post. In the affidavit, UGC said her research duration cannot be considered as teaching period. The stay was on a plea filed by one Joseph Skaria who came second to Varghese in the university mark list. Governor Arif Mohammed Khan, in his capacity as Chancellor of universities in the state, had earlier stayed her appointment and alleged that Kannur University's move to appoint her was "political". In the plea, Skaria had alleged that the appointment was not done following due procedure.

Varghese had been proposed to be appointed as an associate professor in the Malayalam Department by the varsity, which triggered a huge political row as she had the lowest research score but the highest in the interview round and was declared first in the selection process. Meanwhile, Higher Education Minister R Bindu had said the state government was not involved in making appointments in the varsities and only the universities can do so and that too as per the law regarding the same. 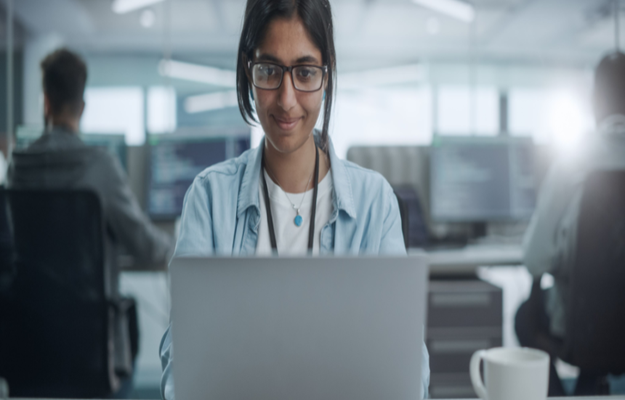