Kerala: As the incident was condemned widely on social media, the group defended its action saying there was nothing wrong with a curtain being put up. 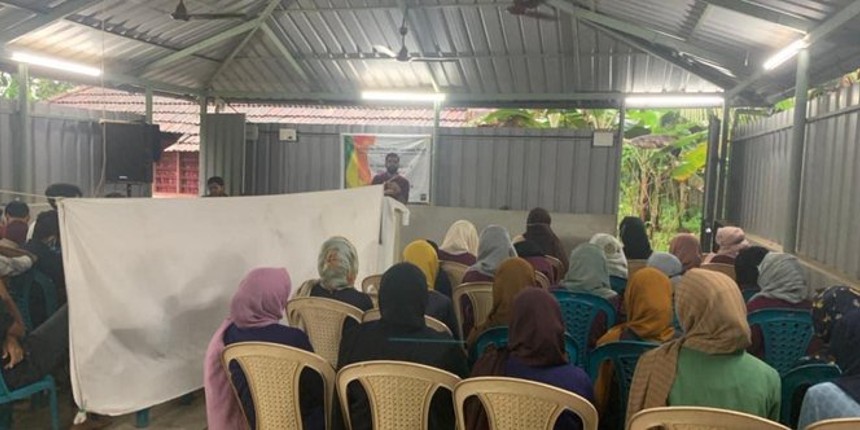 Thrissur (Kerala): A controversy has erupted in Kerala over an Islamist outfit conducting classes on 'gender politics' for a section of students in the medical college here by making male and female students sit separately, divided by a curtain.

The issue came to light after an office-bearer of the group which conducted the class posted a photograph of the same on social media.

The office-bearer, who posted the photo on social media, said the expenses of the classes were borne by the group which was of the view that they can put up a screen or curtain as they wished for segregating the two sexes.

"Just show your frustration and go babies," the office-bearer posted on Facebook reacting to criticism of the incident. As the incident was condemned widely on social media, the group defended its action saying there was nothing wrong with a curtain being put up segregating the students on the basis of their sex.

The Kerala Sasthra Sahitya Parishad, a progressive people science movement in the state, condemned the incident. 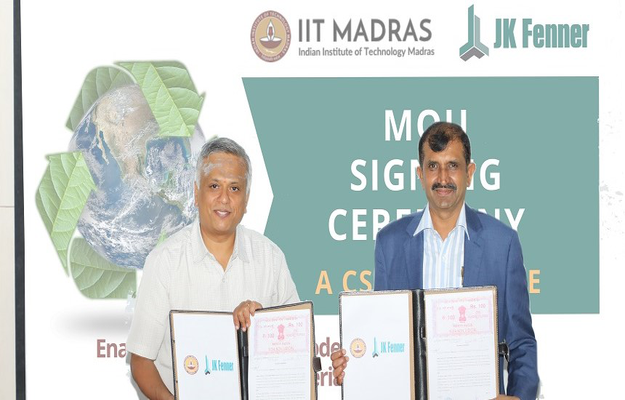