SSLC 2022 Exam Date: Exam will start on March 31, while the plus two examinations are scheduled from March 30 onwards 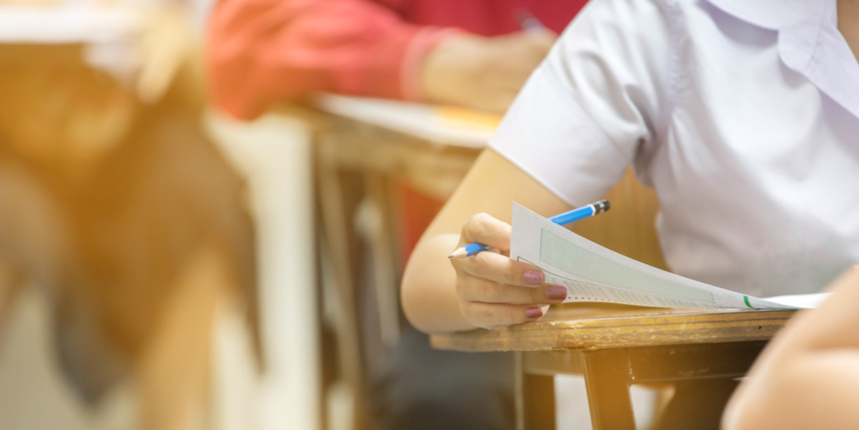 THIRUVANANTHAPURAM: The Kerala government announced the dates of examinations of the annual Secondary School Leaving Certificate (SSLC), plus two and vocational higher secondary for the ongoing academic year on Monday.

The SSLC exam 2022 would be held from March 31 to April 29, 2022, while the plus two and vocational higher secondary examinations are scheduled between March 30-April 22, state General Education Minister V Sivankutty told a press meet.

Meanwhile, ahead of the exams, model tests would be conducted in each stream and it would be held between March 21 and 25 and March 16 and 21 for the SSLC and plus two/VHSC respectively, he added. Sivankutty also said the government has no plans to change the current school timings.

Candidates can visit the official website of SCERT Kerala at keralapareekshabhavan.in or sslcexam.kerala.gov.in for more details

Kerala plus two exam 2022 timetable (second year higher secondary examination) is given below:

For more details, students can visit the Kerala DHSE portal. The DHSE education portal can be accessed at dhsekerala.gov.in. 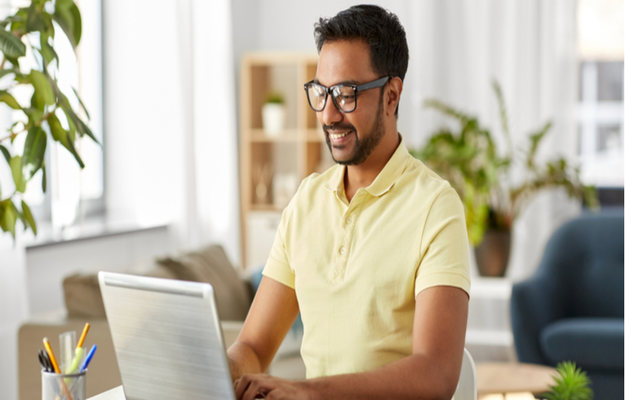 NIOS Class 10,12 results out for over 1 lakh candidates

Your Kerala SSLC brochure has been successfully mailed to your registered email id “”.