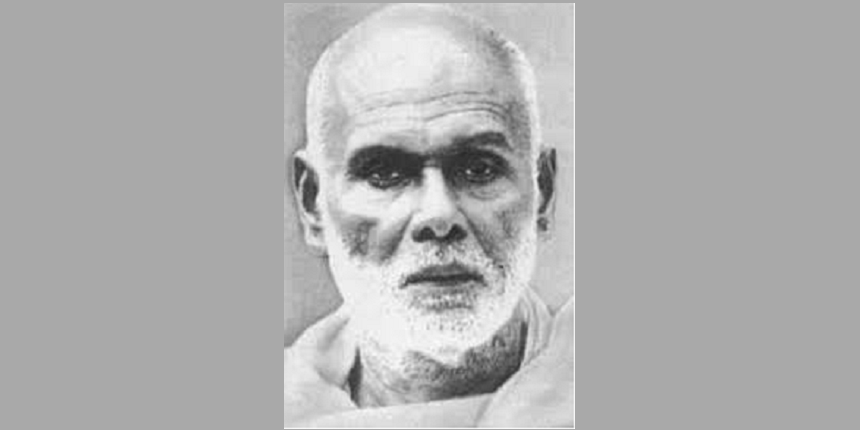 NEW DELHI: The Kerala government on Thursday announced that an Open University named after social reformer Sree Narayana Guru will be established in the state next month. Addressing a press conference, Chief Minister Pinarayi Vijayan said the first open university in the name of Sree Narayana Guru will be launched at the ancient coastal city of Kollam on October 2, Gandhi Jayanti day.

The Chief Minister's announcement came a day after the state observed Sree Narayana Guru Jayanti on September 2, marking the 164th birth anniversary of the Guru, a saint who fought against the caste system prevalent then. Describing the Guru as a guiding light of Kerala's renaissance, the Chief Minister recalled that he was also a proponent of informal education. He said the open university will be launched linking the distance education systems in the state's four universities. People of all ages can study in the university where eminent teachers and experts will provide online classes. Laboratories and other basic facilities of government and aided colleges in the state will be utilised for the new university, Vijayan said. Besides traditional courses, courses on skill development will also be conducted in the university, the Chief Minister said.

Sree Narayana Guru was born on August 22, 1856 in the hamlet of Chempazhanthi near Thiruvananthapuram. He was born into a backward Ezhava family, in the caste-ridden Kerala society.