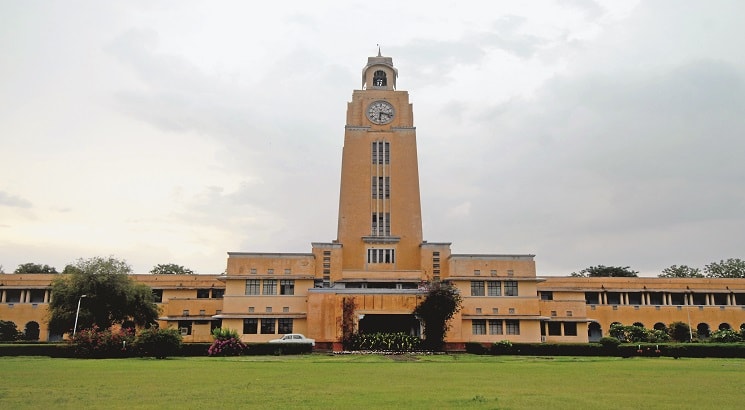 NEW DELHI, JULY 25: Ministry of Human Resource Development (MHRD) has put on hold the Institutions of Eminence (IoE) status of BITS Pilani pertaining to pending court cases against its off-campus centres in Hyderabad and Goa. BITS Pilani is among the three private institutions selected for the IoE status, the other two are Manipal Academy of Higher Education (MAHE) and the proposed Jio Institute.

The Ministry has issued official orders related to awarding IoE status to five institutions out of the six selected by the UGC appointed Empowered Expert Committee. Earlier this month, the UGC announced names of six institutions selected for the IoE tag, the list included three public institutions and an equal number of private institutions.

BITS Pilani’s status has been put on hold as it was found to have violated UGC (Institutions Deemed to be Universities) Regulations 2016 by establishing off-campus centres in Hyderabad and Goa. The UGC in November 2015 had asked 10 deemed universities, including BITS Pilani to close down their off-campus centres.

Following the UGC directive, the BITS went to Delhi High Court claiming that its Goa and Hyderabad centres were set up prior to the UGC Regulations 2016. The Delhi High Court asked the UGC to not take any coercive action against the institution.

Reportedly, BITS Pilani will be issued the Letter of Intent (LoI) only after its branches in Goa and Hyderabad are “regularised” by UGC. Recently, a UGC Committee has recommended the BITS Pilani's Goa and Hyderabad campus should be regularised provided it withdraws the case and files fresh application with the regulator.

The EEC in its recommendation had also left it to the UGC and MHRD to grant the IoE status to shortlisted institutions in case some institutions violated rules and regulations as it was not fully aware of the type and extent of the alleged violations and their significance.

On the other hand, MHRD has asked the three shortlisted public institutions, the Indian Institute of Sciences, Bangalore; the Indian Institute of Technology (IIT) Bombay and IIT Delhi to send details of how they plan to achieve excellence through their draft memoranda of understanding, following which their eminence status will be notified.