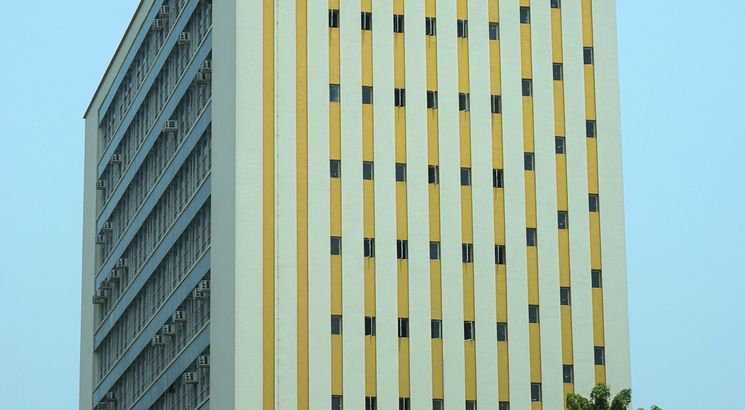 New Delhi, July 19: The Life Insurance Corporation of India (LIC) has released a clarification mentioning that it has not released any notification for the recruitment of Assistant Administrative Officer (AAO) posts. Careers360 contacted the Corporate Communications (CC) Department of LIC Headquarters in Mumbai and the concerned person on the condition of anonymity confirmed that the reports carried out by various newspapers and online portals are fake and that LIC has not released any notification for AAO 2018. However, the LIC official refused to comment anything on whether the exam would be held this year.

The clarification from LIC comes after newspapers like Amar Ujala and others carried reports that LIC AAO 2018 notification has been released with specific dates of application form and the number of vacancies. However, now LIC has issued clarification that any such report was fake. 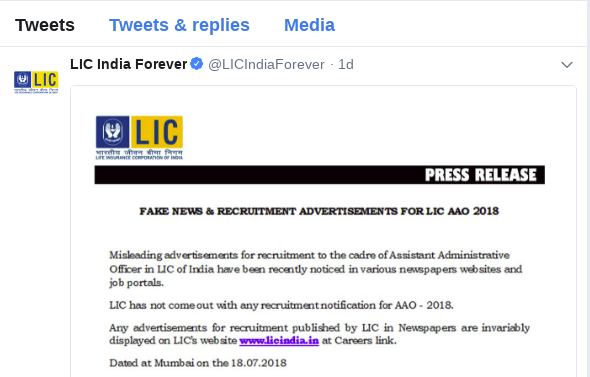