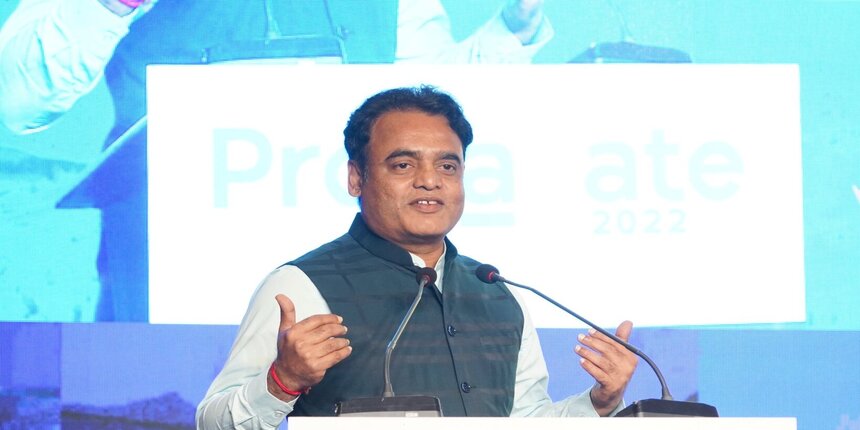 He said, in the past years, December 25 was observed as 'good governance day' to commemorate late Prime Minister Atal Bihari Vajpayee's birthday. However, this year it has been decided to observe the entire December as 'good governance month' in the Departments of higher education, electronics, IT-BT and skill development, entrepreneurship and livelihood, which he heads. Chief minister Basavaraj Bommai would inaugurate the initiatives on December 1.

"Aiming to bring in more transparency in the university administration system, live streaming of academic council, finance committee and syndicate meetings would be initiated. Once implemented this would continue as a regular phenomenon. The live streaming will be through social media platforms," Narayan said. Universities have also been instructed to upload all the information on their websites by December 10.

Further noting that for achieving effective implementation of NEP (National Education Policy), universities need to prepare an institution development plan and this is mandatory as per NITI Aayog, the Minister said and added that the State Higher Education Council would organise a workshop in the first week of December in this regard. Also, a renewed version of the 'skill connect' portal of the department of Skill Development will be launched by the Chief Minister on December 1, he said, besides, the Centre of Excellence' building at Bengaluru and multi-skill centre at Hubli will also be inaugurated.

The department of Electronics/ IT-BT/ S&T will hold capacity building programmes to promote women entrepreneurship, rural entrepreneurship and startups to mark the occasion, Narayan said. The programmes at Bengaluru, Hubballi, Belagavi and Mangaluru will be in association with institutions such as Karnataka Digital Economy Mission (KDEM), HDFC etc. Installation of newly developed software to facilitate activities of women self help groups is also planned, he mentioned. 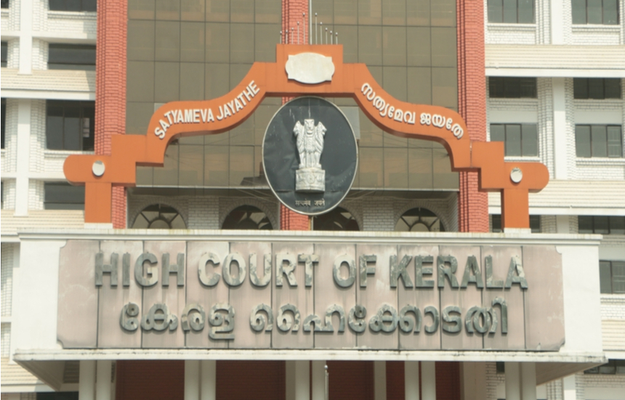