HC allows KTU VC in-charge, however, asks Kerela government to set-up a selection committee to appoint a vice-chancellor as early as possible. 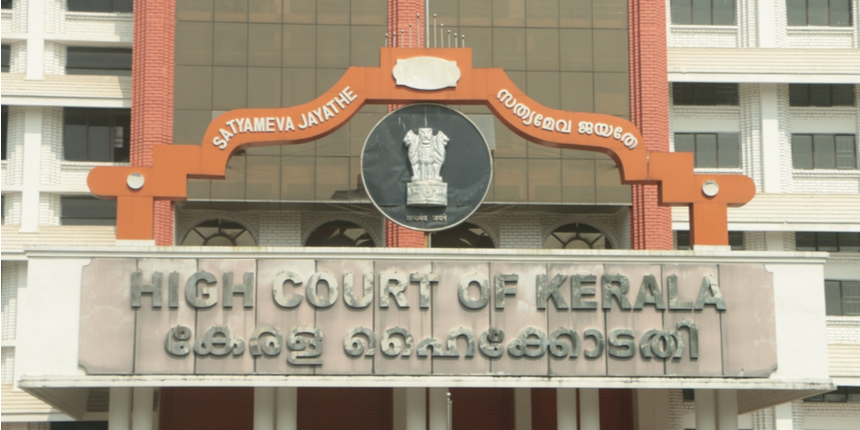 KOCHI: The Kerala High Court on Tuesday allowed Ciza Thomas to continue as the vice-chancellor in-charge of the APJ Abdul Kalam Technological University in Kerala but directed the state government to constitute a selection committee and appoint a vice-chancellor as early as possible.

Justice Devan Ramachandran, refused to stay the appointment as sought by the Kerala government and said the Governor as chancellor can make appointments based on UGC regulations. "...requesting the university, chancellor and the UGC to give their nominees and constitute a search and selection committee and appoint the VC as early as possible, if possible within three to four months," the court said.

The court also observed that the Governor had considered all possible options before appointing Thomas. Earlier, the Kerala High Court had refused to stay the appointment of Kerala technical University vice-chancellor in-charge. The court, while accepting that the authority to recommend the name of the vice-chancellor rests with the state government, accepted the Governor's contention that temporary appointments can be made in accordance with the UGC rules and regulations.

The court said that such litigations affect the morale of the students and the academicians and cannot allow "to tarnish the image of our universities". Justice Ramachandran said Thomas has the necessary qualifications as prescribed by the UGC. The court also observed that it would be better if the two functionaries have ironed out their difference as normally done.

A recent Supreme Court order had quashed the appointment of the vice-chancellor of Technological University here for being contrary to University Grants Commission regulations. The Governor later appointed a VC in-charge which was challenged before the court. 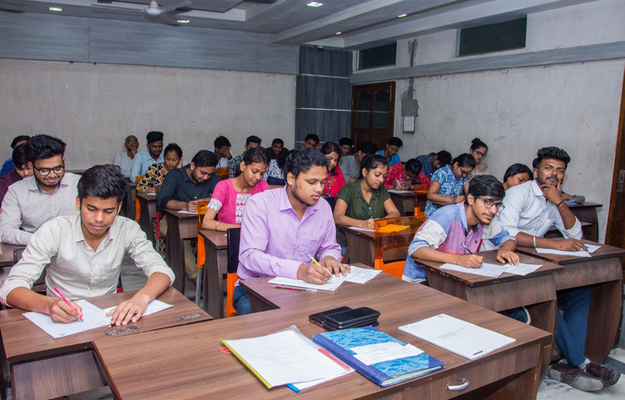