Madhya Pradesh CM also said that the state has taken steps to impart engineering and MBBS courses in Hindi from this academic session. 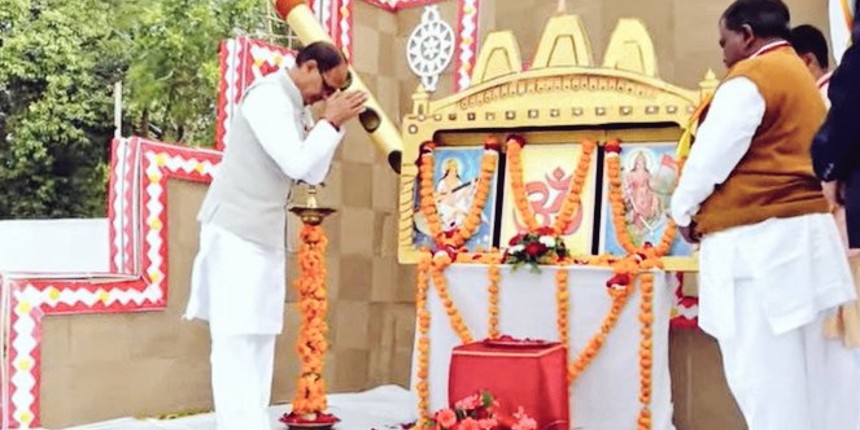 NEW DELHI: Madhya Pradesh chief minister Shivraj Singh Chouhan today said that the schools in the state will teach excerpts from vedas, Ramayana, Mahabharata. He made the announcement during the 'Sughosh Darshan' programme organized by Vidya Bharti in Bhopal on the birth anniversary of Netaji Subhas Chandra Bose.

The New Education Policy (NEP 2020) aims to promote regional languages. In this regard, Madhya Pradesh has taken steps to impart engineering and MBBS courses in Hindi, the chief minister said.

"The Ramayan, the Mahabharat, the Vedas, the Upnishads, the Bhagwad Gita are our invaluable scriptures. These texts have the ability to make a human being moral and complete. We will also (along with other subjects) teach these religious books in government schools. Why not study them?” he said.

The Chief Minister lauded 16th century bhakti poet Tulsidas for writing an epic like Ramcharitmanas. Chouhan said, “I bow to Tulsidas ji who gave us scriptures like (Tulsidas) Ramayan. People who insult these great men will not be tolerated. In Madhya Pradesh we will make our children moral and ensure their all-round development by teaching these holy books.”

The chief minister also said: “Education has three objectives – to impart knowledge, to impart skills and to inculcate the values of citizenship. I am happy to say that Vidya Bharati has been working to fulfill all these three objectives since its inception.”

“Today is the birth anniversary of Netaji Subhash Chandra Bose. We all know that the British did not gift us this freedom on a platter. Thousands of revolutionaries offered their last drop of blood,” he added. 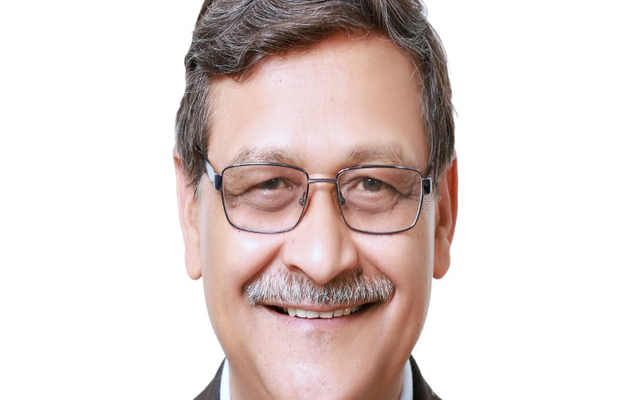