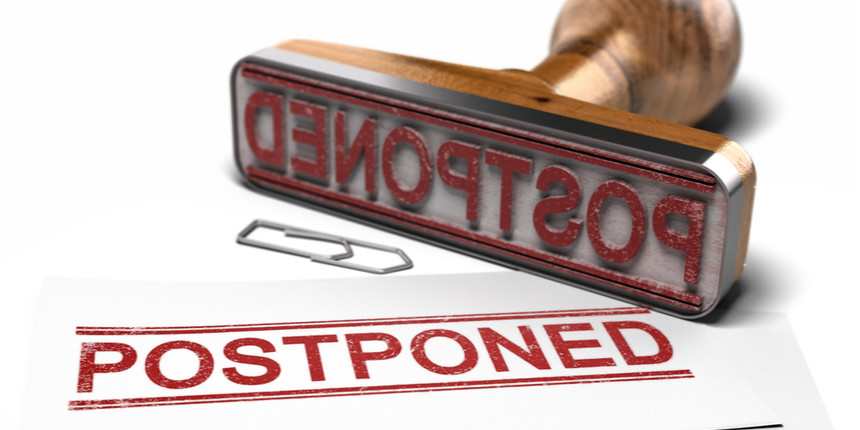 NEW DELHI: The State Common Entrance Test Cell, Maharashtra has announced the postponement of MAH MCA CET 2020. According to the released notification, the entrance examination has been postponed till further orders due to COVID-19. New dates will be announced later by the authorities.

Previously, the examination was scheduled to be held on April 30. The authorities had also released the admit card on March 15, However, that admit card has been cancelled and a new one will be generated soon for the registered candidates. The new date for downloading of the new admit card will be declared soon.

The authorities had released the application form for MAH MCA CET 2020 on January 15 and the final date to submit it was February 22. The entrance examination will be computer based and will consist of questions from mathematics & statistics, logical/ abstract reasoning, english comprehension and verbal ability, computer concepts.

MAH MCA CET is conducted to provide admissions into the Master in Computer Applications (MCA) programme offered by the participating institutes. Admissions is done as per the student’s performance in the entrance examination.

Your MAH MCA CET brochure has been successfully mailed to your registered email id “”.