Education experts are expected to submit a report on the education policy within three months. 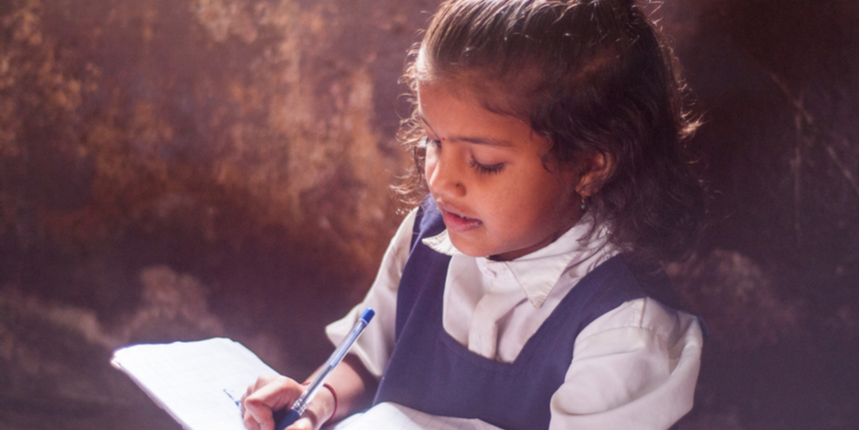 NEW DELHI: A state-level committee containing 16 members has been formed in Maharashtra to discuss and frame a policy for the education of minorities in the state, the Times of India reported.

Education experts are expected to submit a report on the education policy within three months, the report said.

The report said that the Maharashtra government has provided several grants and implemented various schemes for the students belonging to minority groups and their educational institutions. In addition to that, an independent education policy is needed for such students, it said.

The newly formed panel will examine the existing schemes and recommend new ones to improve the education of minority students, the government resolution said, as per the report.

The government resolution also mentioned that the Supreme Court has passed four judgements related to Right of Children to Free and Compulsory Education Act, 2009 which do not apply to the minority institutions, the report said.

The committee will study these and other judgements and prepare administrative as well as educational policies related to minority schools, students, and teachers, the report said.

“Till now, there has not been any policy specifically for minority education. This has created some issues because there are ambiguities when it comes to implementing some Acts. Such a policy will help clear them. Secondly, there are many schemes available but implementation may be an issue because the educational department officers do not know them well. Their training is a must,” TOI quoted Markus Deshmukh, education consultant for minorities, as saying.

“Thirdly, there are areas in the education of minority communities where we can do better as a state. This will also be studied and a draft policy will be recommended,” he added, as per the report.

Meanwhile, recently, the Maharashtra education department made it compulsory for schools affiliated to the state board, Central Board of Secondary Education (CBSE), Council of Indian School Certificate Examination (CISCE) and other boards to teach Marathi language as a compulsory subject. 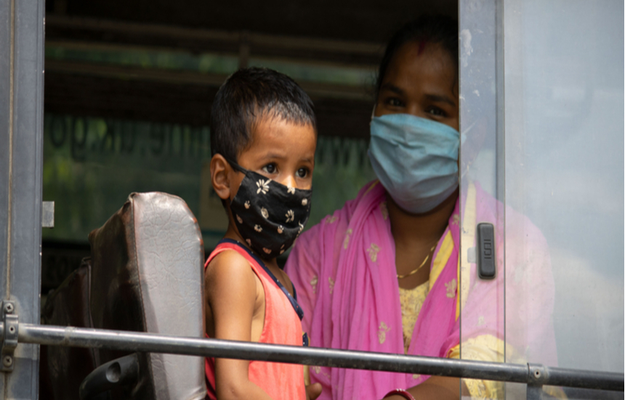