The accused, who were interning at the hospital, allegedly ragged a first year student in April this year. The victim had secretly filmed the incident. 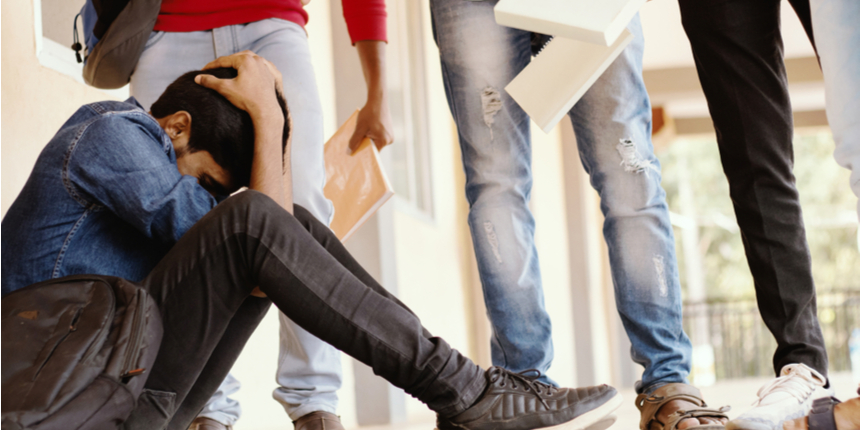 NAGPUR: An offence has been registered against six MBBS interns of a government medical college in Nagpur who were suspended over allegations of ragging a junior student, police said on Friday.

A student, in the first year of the MBBS course at the Government Medical College and Hospital (GMC&H), sent a video of the incident to the Central Anti-Ragging Committee, following which the accused were suspended on Wednesday.

Based on a complaint lodged by the college administration, a case under section 323 (voluntarily causing hurt) and other relevant provisions of the Indian Penal Code and Maharashtra Prohibition of Ragging Act has been registered, an official from Ajni police station said.

The accused, who were interning at the hospital, allegedly ragged a first year student in April this year. The victim had secretly filmed the incident. After receiving the video along with the student's complaint, the central committee directed the GMC&H administration to initiate action.

College Dean Dr Raj Gajbhiye immediately issued orders suspending internship of the students and also asked them to vacate the hostel, the official said. According to sources, the victim was allegedly mentally and physically tortured by the seniors. 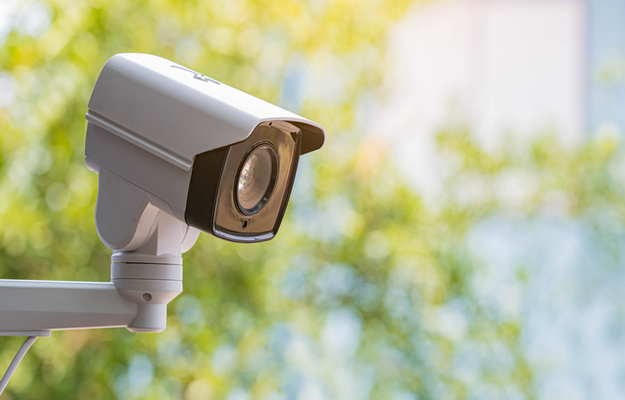