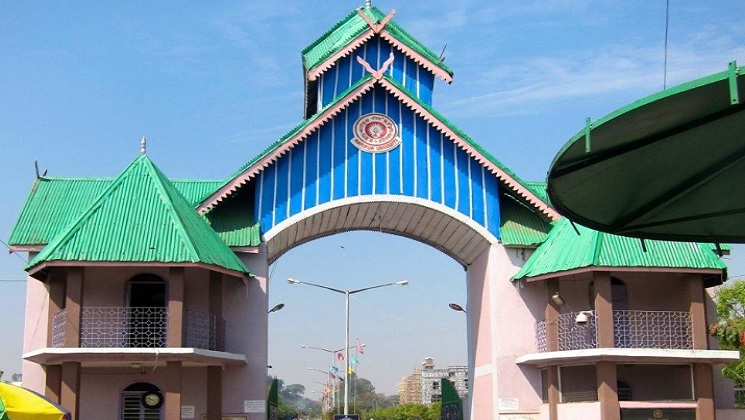 NEW DELHI, JUNE 25: Manipur University Vice-Chancellor Prof A P Pandey has declined to bow down and resign under pressure from protesting students. The VC has termed allegations levelled by protesting students as baseless, malicious and mala fide.

The MU student union has been protesting for nearly a month demanding VC’s removal alleging that Pandey hardly stays at the university and because of which the university is suffering. The Union has also alleged that the VC has appointed various staff members without following due guidelines.

Refuting all allegations Prof Pandey said that he will not resign from the post despite the disruption caused by the Students Union. Pandey said, “I came to Manipur to serve the university and not to resign.”

“I am not answerable to any kind of unfounded and untrue allegations,” he said.

The shutdown at the university has also postponed the semester examinations, which were supposed to commence from June 6.

On allegations of not sitting in the University, Prof Pandey said that his visits outside Manipur are for official purposes. He commented, “It is very unfortunate that my official visits for the development and welfare of the university are being quoted 'disgrace to the office'. Moreover, expenditure incurred on the official visits cannot be considered a loss to the university.”