Government schools across Gujarat are in "very bad shape" under the BJP's reign, Manish Sisodia said, claiming that the people of the state want good schools. 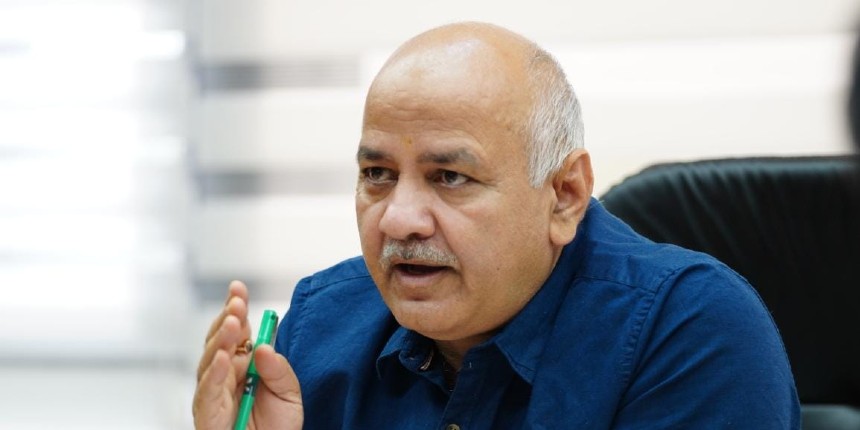 NEW DELHI: Delhi Deputy Chief Minister Manish Sisodia on Thursday accepted Gujarat BJP chief C R Paatil's invitation to visit the state and see the standard of government schools there, and hoped that the BJP leader would not take an about turn.

Sisodia said he was glad that education has become an agenda for political discussions in Gujarat ahead of the assembly polls, as he extended an invite to Paatil to visit Delhi government schools and see how they have become world-class in just five years under the leadership of Chief Minister Arvind Kejriwal.

Government schools across Gujarat are in "very bad shape" under the BJP's reign, Sisodia said, claiming that the people of the state want good schools and believe that the AAP can overhaul the school education system there within five years after coming at the helm.

Sisodia's remarks came after Paatil accused AAP leaders of misleading people in Gujarat and invited them to visit the state government schools to see their standards.

"BJP Gujarat president C R Paatil has invited me to visit the state government schools and see the facilities there. I accept his invitation and want him to fix a date for our visit soon. We will start with the assembly constituency of Gujarat Education Minister Jitubhai Vaghani and then proceed to see other government schools in the state," Sisodia told a press conference here.

"I also want to invite him to visit Delhi and see our schools too," he said. Addressing a gathering in Surat earlier in the day, Paatil accused AAP leaders of misleading people by falsely promising a very good education system. "Some people come here and try to mislead citizens by promising to provide very good education. They are invited to come here once and see. They will come to know about their shortcomings and also get to see the standard of education in Surat municipal corporation and Gujarat," Paatil said.

Hitting back, Sisodia said he has seen how bad the condition of the government schools in Gujarat is during his visits to various districts in the poll-bound state. It will take at least 15,000 years to overhaul them in the pace the BJP government is working, he claimed. "I am happy that education is an agenda for political discussions in Gujarat now. I hope that he (Paatil) will not step back from his statement and fix a date soon to show me Gujarat government schools," Sisodia added. He said people of Gujarat were pinning hopes on the Aam Aadmi Party (AAP) for the turnaround of the school education system in the state.

"The BJP could upgrade just 73 government schools in Gujarat over the past 27 years. At this rate, it will take 15,000 years for the BJP to upgrade 40,800 government schools all across the state. Kejriwal has made the Delhi government schools world-class in just five years and people of Gujarat now want his model in their state too," he added. 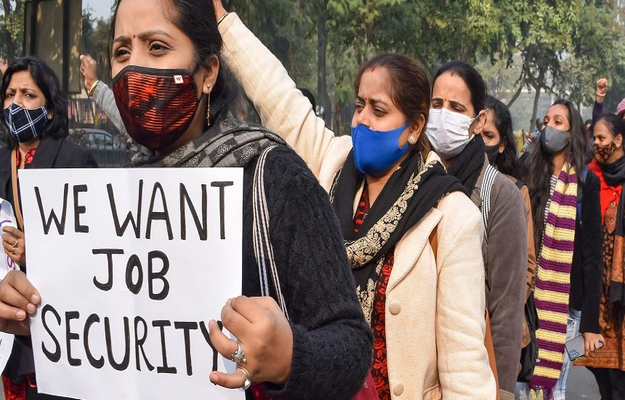