NEET-UG was conducted on September 12, 2021, for admission to medical, dental, AYUSH, veterinary and BSc nursing courses across India, 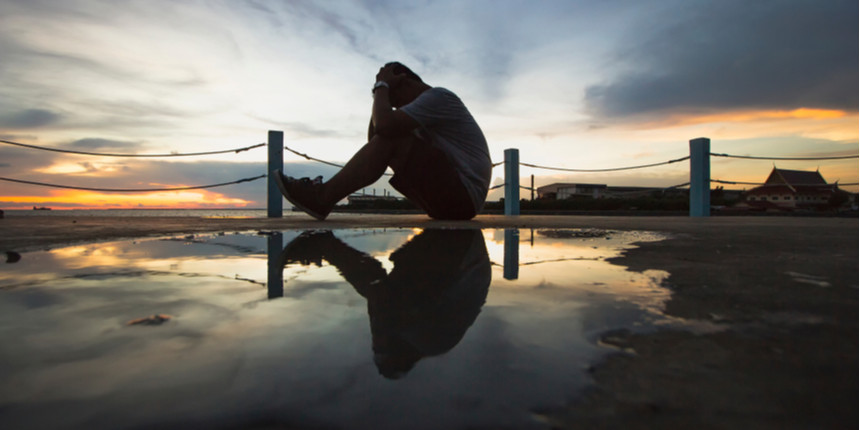 Subhashchandra Bose, a resident of Vadagumarai in that district, had appeared for NEET, the results of which were announced four days back, and had scored fewer marks in it. Dejected over the inability to clear the entrance exam, he allegedly consumed pesticides on November 2. The boy's parents noticed him struggling in bed last night and took him to the government hospital in Athur.

As his condition was said to be serious, he was referred to a private hospital in Salem for further treatment, they said. However, Bose succumbed on Saturday around 3.30 AM. His body was taken to the Government hospital in Salem for postmortem, where a large number of relatives have gathered, leading to tense moments.

Earlier on October 30, apprehensive over the outcome of the National Eligibility-cum-Entrance Test (NEET), a 20-year old medical aspirant allegedly died by suicide in the district. K Keerthivasan of Sangarayapuram near here had appeared for the entrance exam held in September for the third time. The state has already witnessed alleged suicides of some medical aspirants who had appeared for NEET. 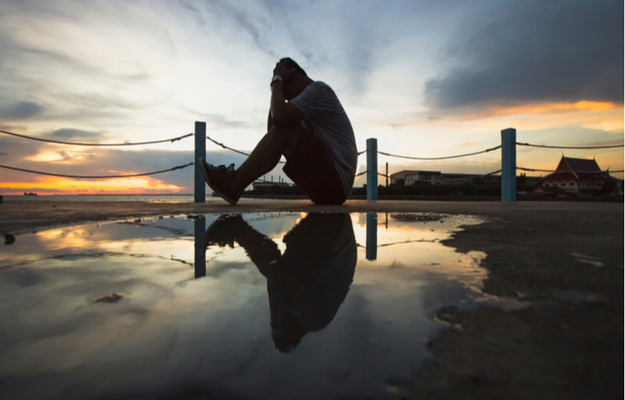