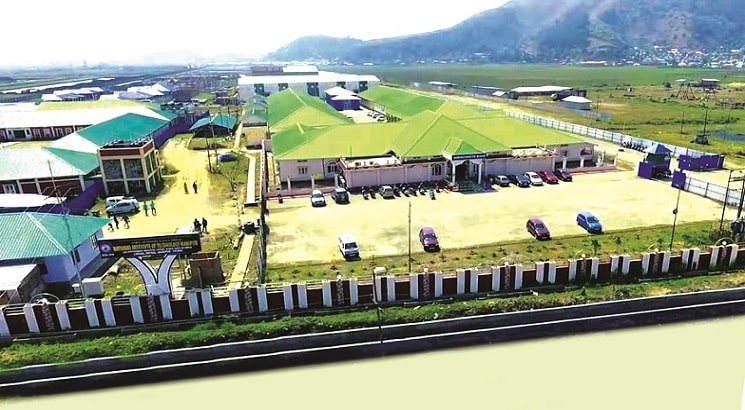 In the beginning of January this year, the Anti-Corruption Bureau of the CBI also submitted its charge sheets against two officials of the Institute for allegedly possessing disproportionate assets against their known source of income.

The two officials under investigation are Assistant Registrar and Senior Assistant in the cash section, as per the charge sheet two officials received wrongful gains from the institution to the extent of several lakhs between 2013 and 2016.

Earlier in 2016, the CBI also conducted the raid at the residence of Deputy Registrar, Laikangbam Doren Singh for financial irregularities and wrongful appointments in the institute.

The recent MHRD action is based on the recommendation of a Project Monitoring Unit (PMU) sent to the construction site, which recommended an audit of expenses incurred on the creation of facilities on the site.