Ministry of Defence to set up “Chair Of Excellence” at Pune University: Uday Samant

The Savitribai Phule Pune university and Ministry of Defence are going to sign an agreement soon, announced Uday Samant. 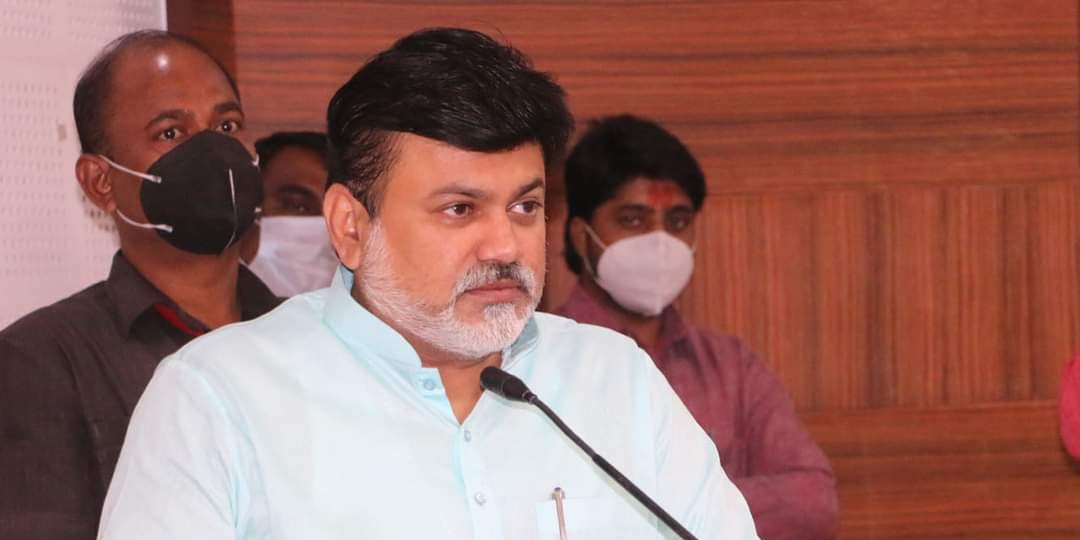 NEW DELHI: The ministry of defence will establish a “Chair of Excellence” in Savitribai Phule Pune University (SPPU), Maharashtra’s higher and technical education minister, Uday Samant, announced on Wednesday. The Chair will be in Pune University’s Department of Defence and Strategic Studies. According to Samant, this is the only department to have such a Chair in India.

According to a Hindustan Times report, the defence ministry had invited proposals from the top 100 institutions in the National Institutional Ranking Framework (NIRF). Of them, 25 universities responded with proposals. An Institute Selection Review Committee examined the proposals and unanimously recommended the awarding of the chair to SPPU. The Ministry Of Defence will sign an agreement with the university soon. The chair will be supported through an endowment fund of Rs 2 crore, HT reported. This department offers unique programmes like Scholars in Residence programme, under which several officers from the Indian Army join as visiting scholars.

In addition to this the university had also agreed to sign an agreement with the Indian Air Force to set up the 'Marshal of the Air Force Arjan Singh Chair of Excellence' in the department of Defence and Strategic Studies on February 29.

Your UNIPUNE (Pune University) brochure has been successfully mailed to your registered email id “”.