MNS exam 2020 concluded; result to be out soon @joinindianarmy.nic.in 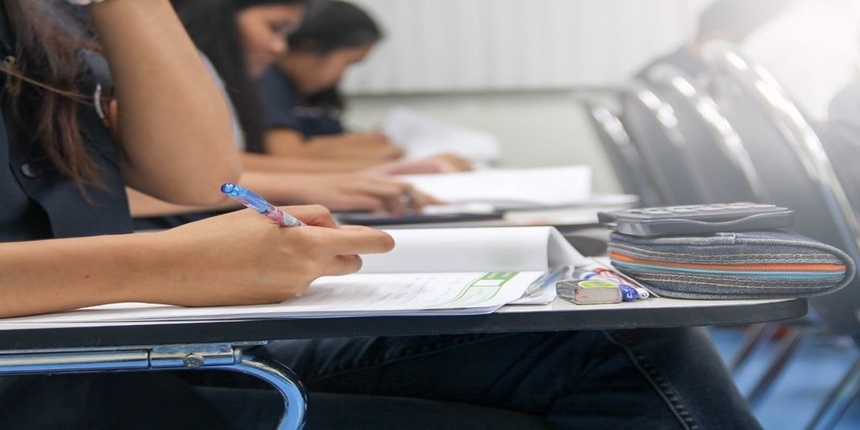 NEW DELHI: Amid the COVID-19, the Directorate General of Medical Services (DGMS Army) has successfully conducted the Indian Army B.Sc nursing exam on September 11, 2020. Only female aspirants were allowed to appear for the Indian Army BSc nursing 2020 entrance exam for admission. The MNS exam has been concluded in the computer-based mode in a time duration of 90 minutes.

After completion of the exam, the authority will now release the result for the MNS exam in online mode and in the form of PDF at.the official website, joinindianarmy.nic.in. Candidates who successfully clear the written test will be called for an interview. Aspirants who clear the test, personal interview and medical examination combined will be provided admissions to 220 seats offered in six institutions located in Pune, Kolkata, Asvini, New Delhi, Lucknow, and Bangalore.

What next after the Indian Army BSc nursing exam?
Directorate General of Medical Services (Army) will release the result along with the interview schedule for the eligible female nursing aspirants. Aspirants can check the result by visiting the official website and following the below-mentioned steps along with the interview schedule. The MNS result consists of the serial number, roll number of the candidates, marks secured.

How to check the MNS exam result?

Your Indian Army BSc Nursing brochure has been successfully mailed to your registered email id “”.