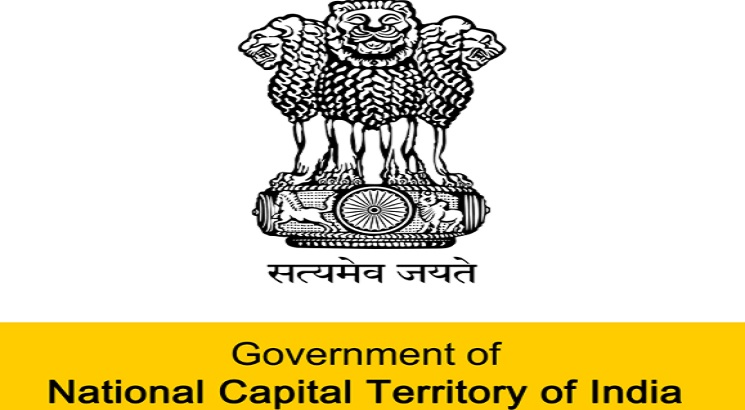 NEW DELHI, DECEMBER 17: As many as 105 private schools in Delhi have been asked to put on hold their nursery admission process for 2019-20. Delhi Government has issued the order after these schools failed to make their admission criteria public within the prescribed deadline. 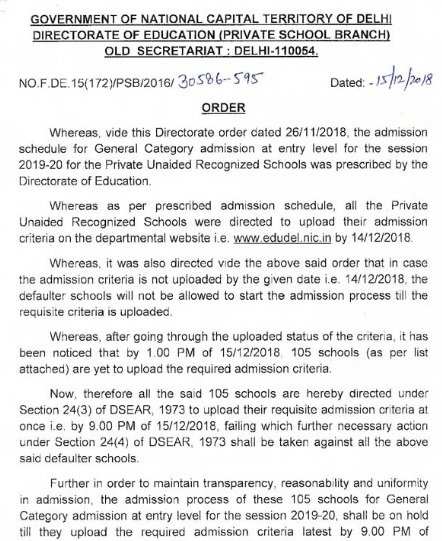 Modern School, Barakhamba Road and Mount Carmel School, Dwarka have also figure among the 105 schools, where admission has been stalled. Nursery class admission process for close to 1600 private schools in Delhi began on December 15, all schools were asked to make their admission criteria public along with their points by December 14.

The Government has asked schools to upload their admission criteria in order to maintain transparency, reasonability and uniformity in admission.

The application process for nursery admission has begun from December 15 and parents can submit the application forms till January 7. On February 4, the first list of selected children in various schools will be out along with marks secured by them. The second list will be declared on February 21 and the admission process will conclude by March 31.