Nagaland govt constitutes HPC to look into ANATG demands for regularisation of their service as adhoc teachers continue their hunger strike. 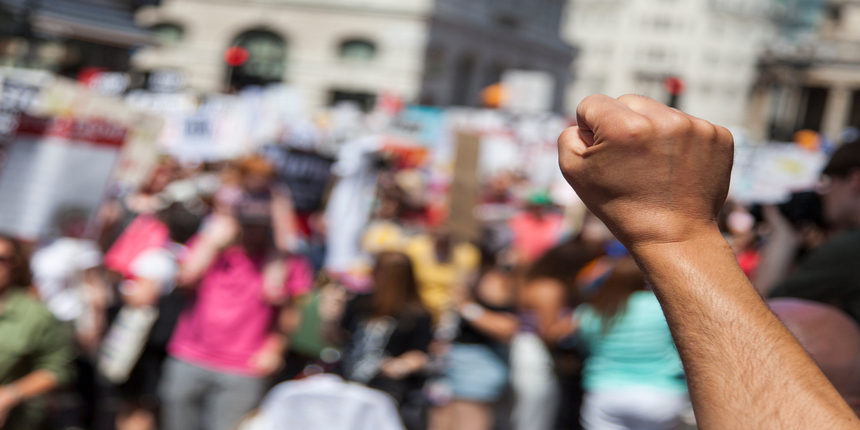 NEW DELHI: The Nagaland government has constituted a high powered committee (HPC) to look into the demand of 1,666 adhoc teachers for regularisation of their service. The All Nagaland Adhoc Teachers Group (ANATG)-2015 Batch appointed to different government schools in the state from 1994 to 2012 have started an indefinite hunger strike from Thursday night demanding regularisation of their service.

The Nagaland Chief secretary held a meeting with the ANATG leaders in the presence of Home Commissioner and officials of Department of School Education. In the meeting it was decided that a high powered committee (HPC) would be constituted at the earliest to study the possibilities of their service regularization within a year, ANATG president Ruoguotoslie said. He said that ANATG leaders accepted the decision and signed the meeting outcome.

However, after ANATG leaders informed the other members about the outcome of the meeting on Friday night, the other members rejected it saying that they would not accept anything else but continue with the agitation and hunger strike till their demand for service regularization is met. Thereafter, the ANATG leaders decided they would continue with the present agitation for now and continue negotiations on Saturday, he said.

Altogether 38 adhoc government teachers, including nine female teachers are on hunger strike while other members are also sitting in peaceful protest demanding service regularisation. Principal Director of Directorate of School Education, Thavaseelan K. on Tuesday said that the members of ANATG-2015 Batch are not illegal appointees but they were appointed "irregularly without following proper norms" against sanctioned posts. He also said that it is not that the department does not want to help them to get their service regularised but the department and the government is constrained because of the standing order of the Supreme Court and High Court not to regularise any adhoc appointees. 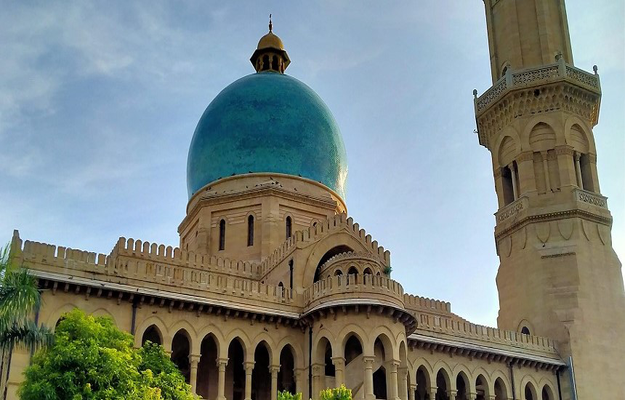