COA has notified that a total of 11073 candidates appeared in the two sessions of NATA 2022 exam. 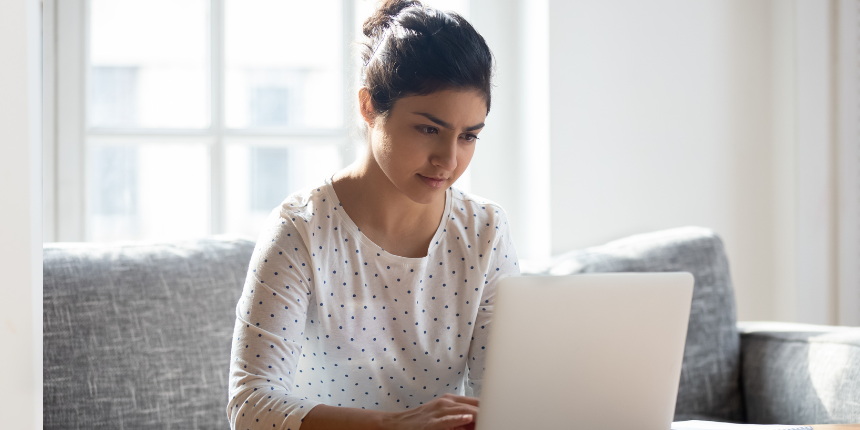 COA will declare the NATA 2022 result at the official website on June 20. Candidates will be able to check their NATA result 2022 using their email id and password. In order to qualify the NATA exam 2022, students will have to obtain at least 70 marks out of 200. Along with the results, the authorities will also release the NATA exam result 2022 statistics. 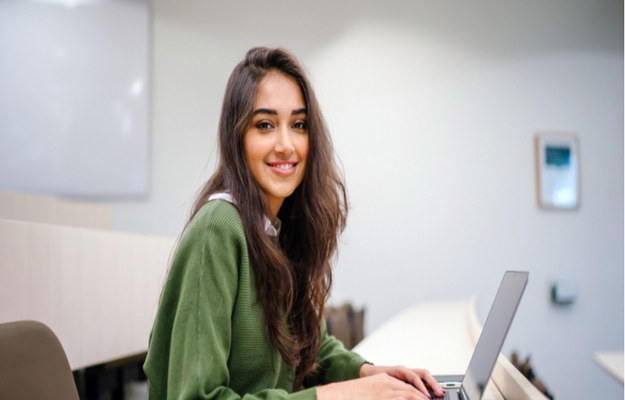 NATA 2022 admit card for phase 3 tomorrow at nata.in; Know how to download