NID DAT 2021 successfully conducted in 23 cities across the nation. Check out the NID DAT 2021 expected cut off to draw a fair idea about seeking admission into one of the NID institutes. 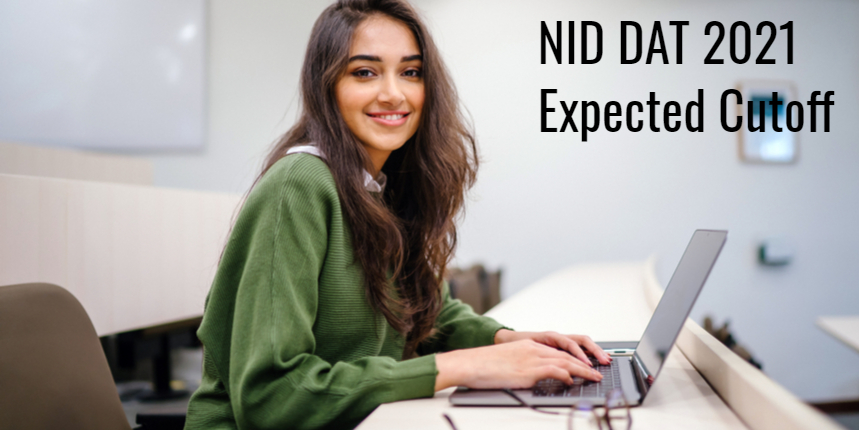 NEW DELHI: National Institute of Design (NID) has successfully conducted the NID DAT 2021 exam on March 14. The institute is expected to release the NID DAT answer keys soon. In the meantime, the candidates who appeared for this design entrance test today can check out the NID DAT 2021 expected cut off to draw a fair idea about seeking admission into one of the NID institutes.

The candidates need to clear the NID cut off 2021 by obtaining the qualifying marks to be eligible for the further admission process. The National Institute of Design will release the cut off of NID DAT exam 2021 on the official website - admissions.nid.edu. The NID DAT cutoff will be released after the announcement of the result.

NID DAT is a national-level entrance examination conducted for admission to the undergraduate design programmes offered by the participating institutions. The exam is conducted in two stages; prelims and mains for a duration of 3 hours.

Factors that determine the cutoff of NID DAT exam 2021

Last year, the result of this design entrance was announced on February 21, 2020 for the exam conducted on December 29, 2019. This year, no official date has been announced for declaring the NID DAT exam results. The NID DAT 2021 result will be announced online on the official website of NID and can be checked by entering the required login credentials. 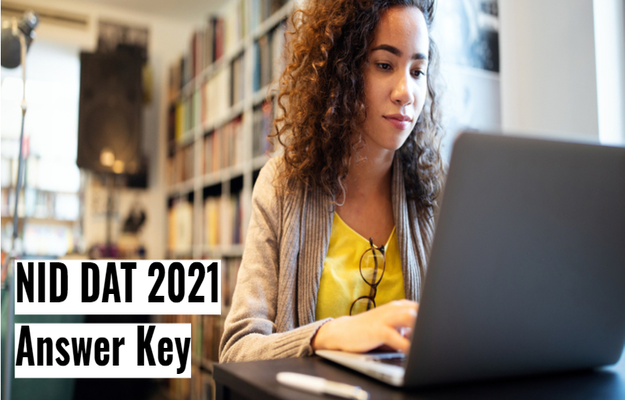 Your NID DAT brochure has been successfully mailed to your registered email id “”.