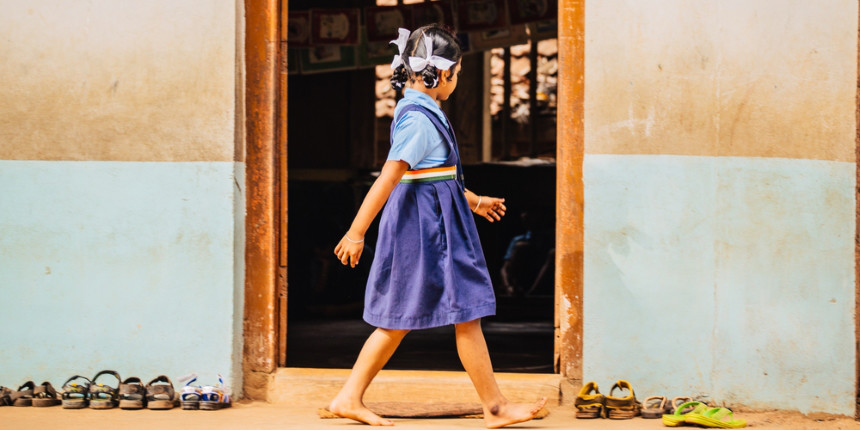 NEW DELHI: The interim report on the new National Curriculum Framework (NCF) for school education, which is being revised after 15 years, will be submitted by December and the new curriculum is expected to be ready by March next year, according to the HRD Ministry.

"The new NCF for School Education has been initiated. NCERT will be expected to make changes in the textbooks in accordance with the new NCF. Subject experts will initiate this process for school education, and give an interim report by December 2020.

The new NCF is expected to be ready by March 2021," the HRD Ministry said in a statement. The Ministry has directed the National Council of Education Research and Training (NCERT) that while redesigning textbooks, it is to be ensured that nothing but the core content is placed in them.

"Also, the cognitive load of the textbooks is too high. Additional areas, such as creative thinking, life skills, Indian ethos, art, and integration, need to be integrated. NCERT will also start working on the layout and design of the new textbooks well in advance, however, the new textbooks shall be written based on the new NCF.

"Under Atma Nirbhar Bharat, for PM E-Vidya, NCERT is also expected to prepare content for Class 1 – 12 for SWAYAM PRABHA channels (1 class 1 channel) and start the channels by August this year," the Ministry said.

The revision of the curriculum framework will be in sync with the implementation of the examination reforms such as uniform assessment and evaluation system under the proposed National Assessment Centre as proposed by the New Education Policy draft.