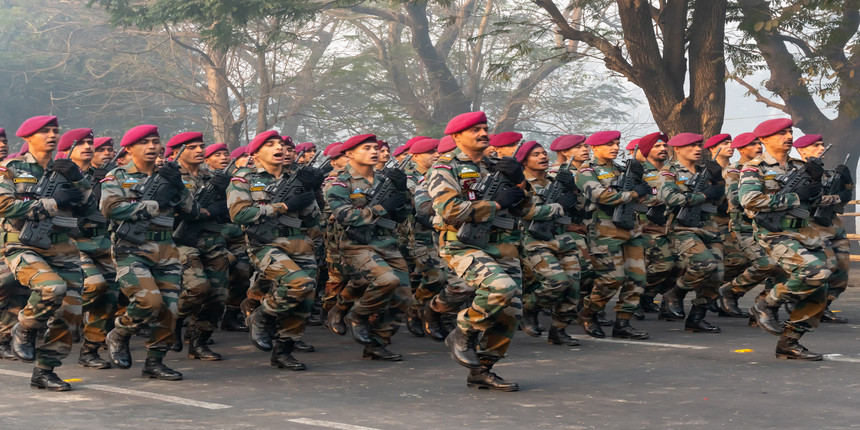 NEW DELHI, NOVEMBER 12: Union Public Service Commission (UPSC) has released the marks of NDA-I 2019 written examination, SSB interview and total marks for all 447 qualified candidates. To check the list of marks, candidates can visit the official website - upsc.gov.in. The result of NDA 2019 was declared on November 4. However, it mentioned only the names and roll numbers of qualified candidates. NDA-I written examination was conducted on April 1, 2019. As per the NDA scorecard released by the exam body, Ripunjay Nathani has topped the exam by scored a total of 536 marks in written and 479 in SSB interview, securing a total of 1015 marks out of 1800. Deepesh Yagnesh Dave, AIR 2 has scored a total of 986 marks while Nitin Prabhakar, AIR 3 has scored 985 marks.

Candidates who have cleared the SSB interview and have been shortlisted in the final merit list will now have to undergo a medical test before getting admitted to the National Defence Academy or Naval Academy.

NDA exam is conducted twice a year for admission of candidates to Army, Navy and Air Force. This year, NDA-II 2019 written examination is scheduled to be conducted on November 17. The exam will be conducted for 415 vacancies out of which 370 (208 for Army, 42 for Navy and 120 for Air Force) are for National Defence Academy and 45 are for Naval Academy.