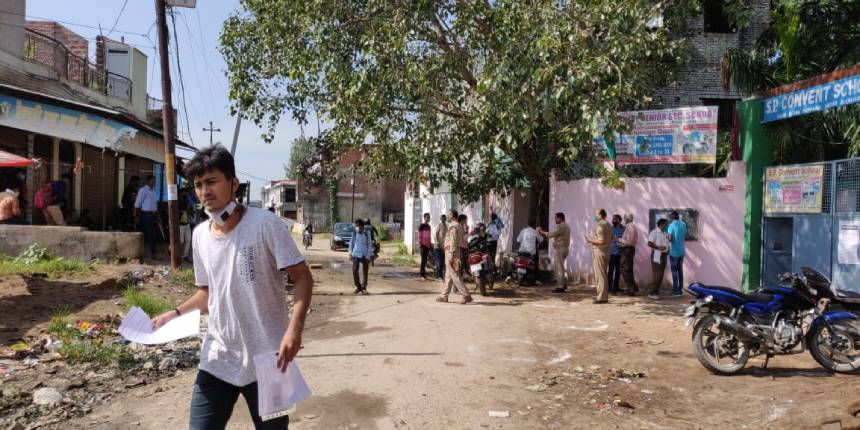 The difficulty level of NDA paper 2 was moderate. Mostly questions were asked from topics like history, geography, polity and current affairs.

All the standard operating procedures were followed throughout the General Ability Test (GAT) exam as prescribed by the Commission.

NDA exam 2020 has concluded, a decent number of candidates appeared for the NDA 2020 examination despite the Coronavirus pandemic. Candidates were happy with the arrangement as the social distancing guidelines were followed. According to candidates NDA 2020 was a little tough as compared to last year's paper.

So the final NDA 2020 exam analysis shows that candidates who have attempted 65+ questions in paper 1 and 80+ in paper 2 have a good chance of qualifying the NDA exam.