The UPSC is now conducting the NDA 1 2021 exam amidst the weekend lockdown in different parts of the country due to COVID 19. The students who arrived at the NDA 2021 exam centre faced certain difficulties while commuting. 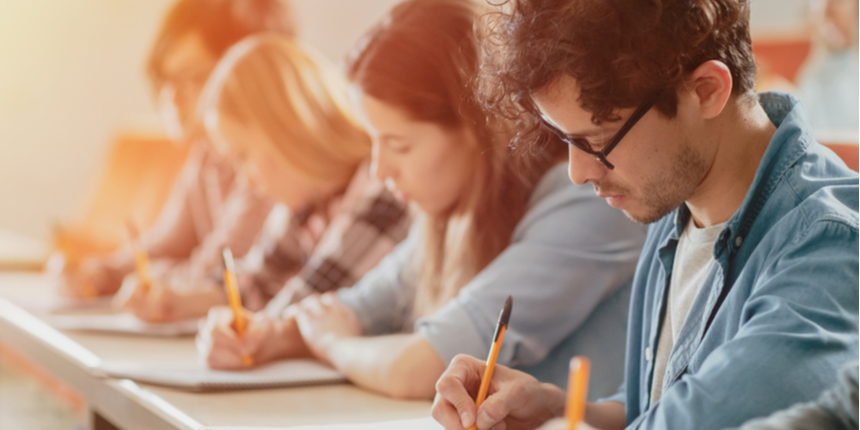 NEW DELHI: The Union Public Service Commission is now conducting the UPSC NDA 1 2021 exam in two shifts. Amidst the rising cases of COVID 19 across the country, the students had demanded for the postponement of the exam. However, the UPSC went ahead in conducting the exam as the authorities in the cities where weekend lockdown or curfew had been imposed had stated that those having valid admit card would be allowed to appear for the exam.

Candidates who arrived at the exam centre for the NDA 1 2021 exam, faced a certain degree of problems as they found it difficult to get mode of transportation due to the curfew and weekend lockdown imposed in most of the cities.

Candidates who arrived at the NDA exam centre 2021, they were seen strictly following the NDA COVID 19 norms and they maintained social distancing. Any candidate who was not wearing a mask or was not carrying the COVID 19 declaration form was turned away from the test centre. 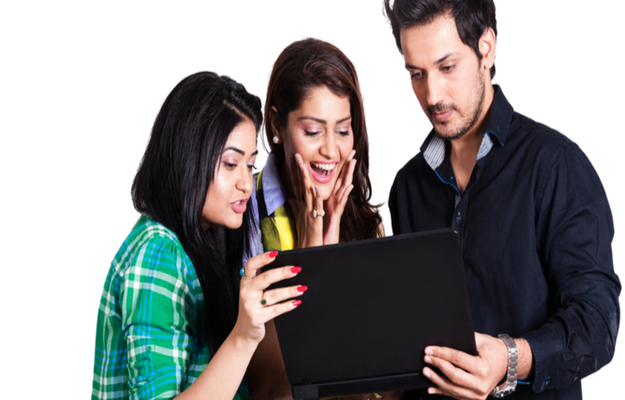