Neena Gupta is the third woman to receive the Ramanujan Prize, which was first awarded in 2005, the ministry informed. 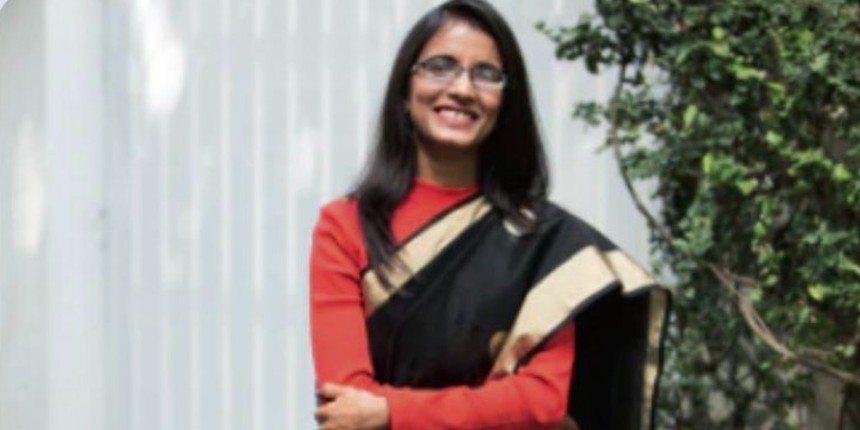 NEW DELHI: Neena Gupta, a mathematician at the Indian Statistical Institute Kolkata, has been awarded the '2021 DST-ICTP-IMU Ramanujan Prize for Young Mathematicians from developing countries' for her outstanding work in affine algebraic geometry and commutative algebra, informed the Ministry of Science and Technology, as per the ANI report.

She has also won Shanti Swarup Bhatnagar award (2019) in the category of mathematical sciences, the highest honour in India in the field of science and technology.

Neena Gupta received the Indian National Science Academy Young Scientist award in 2014 for the solution she proposed to the Zariski Cancellation Problem in positive characteristic.

Gupta graduated with honours in mathematics from Bethune College in 2006. She did her post graduation in mathematics from the Indian Statistical Institute in 2008 and subsequently, her PhD degree in 2011 with commutative algebra as her specialization.

According to the report, Neena Gupta is the third woman to receive the Ramanujan Prize, which was first awarded in 2005.

The Ramanujan Prize for Young Mathematicians from developing countries is awarded to a researcher less than 45 years of age who has conducted outstanding research. The prize is supported by the Ministry of Science and Technology and Norwegian Academy of Science and Letters through the Abel Fund, with the cooperation of the International Mathematical Union. 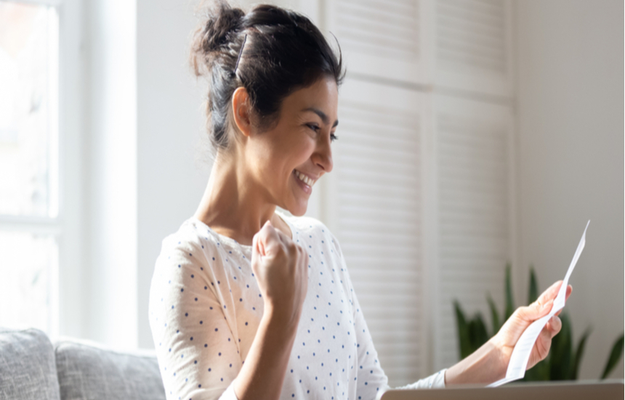 CLAT 2023 registration to begin on August 8; Know how to apply at consortiumofnlus.ac.in
Anu Parthiban | Aug 6, 2022