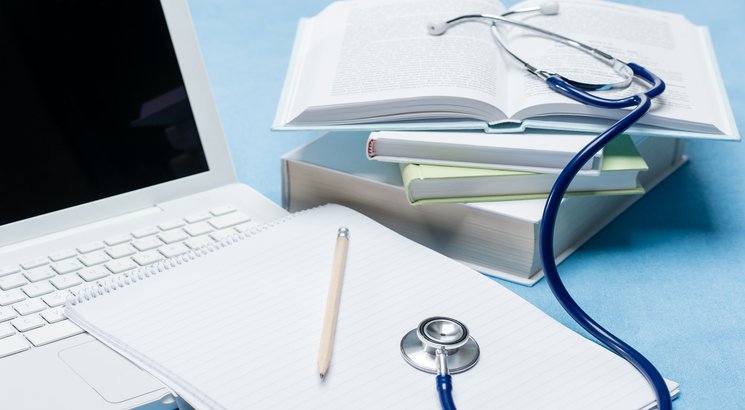 Reportedly, the government officials feel that the reason for the increase in the number of registration is that NEET is now mandatory to pursue MBBS and BDS courses abroad. Apart from medical and dental courses, NEET is also mandatory for AYUSH courses and 15% All India Quota seats of Veterinary courses across the country.

Also, it has been found that as per the state-wise data, with 2,19,883 registrations, Maharashtra has registered the highest number of test takers. The table below provides the data of top five states with the number of registration received.

The Supreme Court of India, one day before the scheduled last date of NEET application form 2019, permitted the students of 25 years and above to appear for NEET (UG) entrance examination for admission to around 66,771 MBBS and 27,148 BDS seats in government, private, deemed and central universities across India. NTA then on November 29, extended the last date to fill the application form to December 7, 2018.

NEET was previously conducted by the Central Board of Secondary Education (CBSE), which will now be conducted by government body NTA on May 5, 2019. The result of NEET will be announced by June 5.