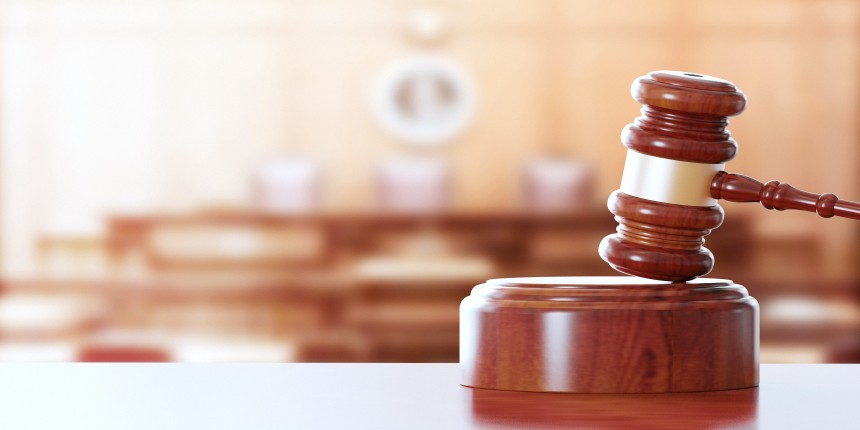 Difficulties faced by the aspirants overseas
Around 4,000 aspirants who registered for NEET 2020 from Qatar in the Middle East have been facing trouble getting their documents attested from the Embassy of India in Qatar. And since the medical entrance exam was supposed to be held in the month of May, such aspirants had already booked their tickets, however, could not travel in view of the ban on the international travel by Ministry of Home Affairs (MHA).

The plea also stated that although fights have been operating via Vande Bharat Mission, aspirants did not manage to book a seat in the flight primarily because the VBM flights are mainly indented tore patriate the people who are in distress, migrant labourers, people who are in a medical emergency, as also students stranded in various universities abroad. Concern over 21 days of Quarantine accompanied by each aspirant who will travel internationally have also been pointed out in the plea.

Prayers filed in the petition
Considering the above-mentioned circumstances and difficulties faced by the overseas aspirants, two prayers were filed - an appeal to the Union of India to allocate NEET examinations centres in Qatar and other Middle-East countries and, if the allocation is not possible, then an appeal to postpone the NEET examination until the COVID 19 situation is normalised.

Earlier, the plea had been dismissed by the High Court on the grounds that it cannot issue a direction to an expert body like The Medical Council of India (MCI). NTA which is also the conducting body of NEET-UG has also stated earlier, that NEET will only be conducted in the offline mode for the year 2020 and also, that the authorities are keeping a close watch on the current situation and will keep an appropriate decision on the postponement of the exam.